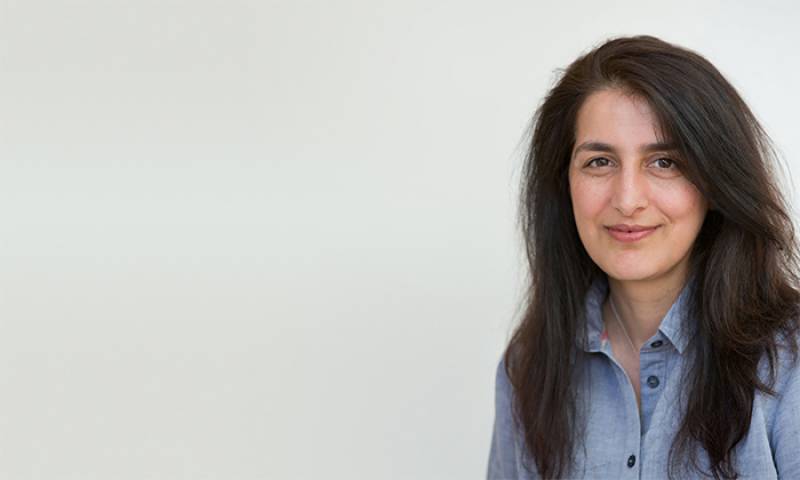 LONDON - A statement of Pakistan High Commission London issued here Monday said, Dr. Robina Shah MBE JP DL, who is an academic at the University of Manchester, has an extensive public service record spanning over 25 years.

In recognition of her services, Her Majesty the Queen appointed her the High Sheriff of Greater Manchester. She is the first British Pakistani woman to achieve this honour, the statement said.

Syed Ibne Abbas, Pakistan High Commissioner to the UK will attend the installation ceremony of Dr. Robina Shah, as the High Sheriff of Greater Manchester, on April 12.

During his one-day stay at Manchester, the high commissioner will also interact with the British Pakistani community.