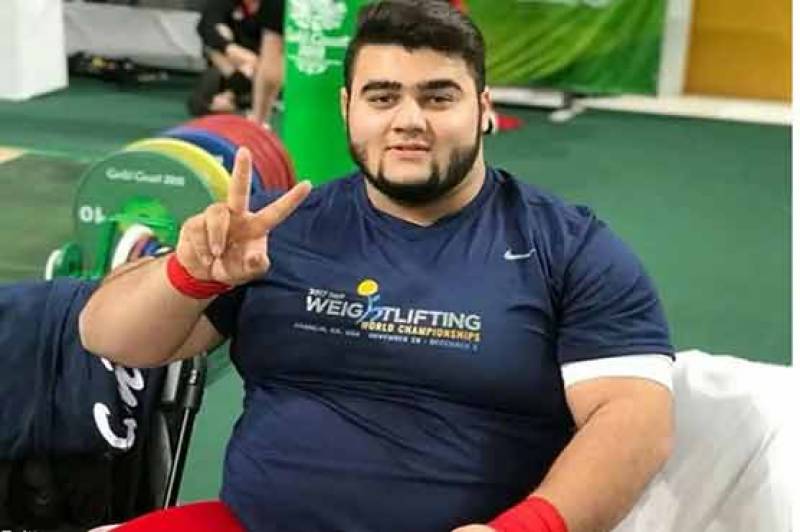 QUEENSLAND: Pakistan won its second medal in the ongoing Commonwealth Games 2018 on Tuesday.

Mohammad Talib had clinched the first medal for Pakistan as he came third in the men’s 62kg snatch category.

Pakistan is yet to win a gold medal in this year’s Commonwealth Games. They are currently ranked at 26th place in the standings. APP/AFP