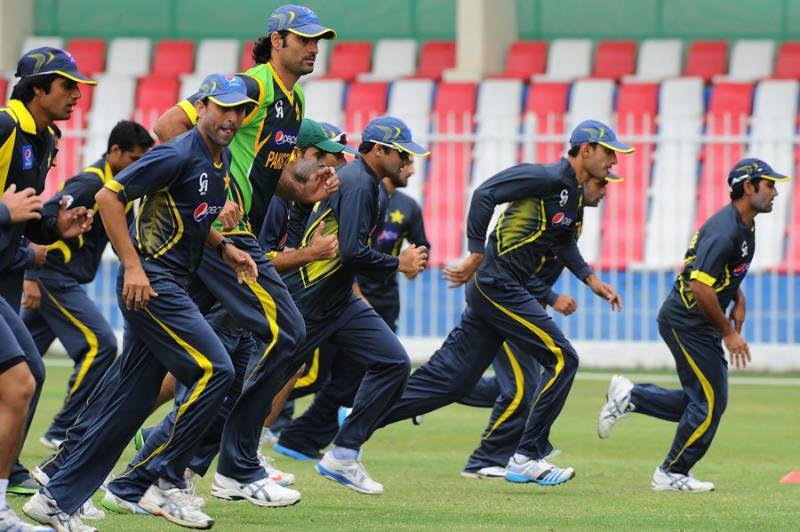 ISLAMABAD - Pakistan Cricket team will depart on 23rd of this month for the tour of Ireland and England.

The camp will start from tomorrow till 15 of this month at Gaddafi Stadium. Final Test Team will be announced later.