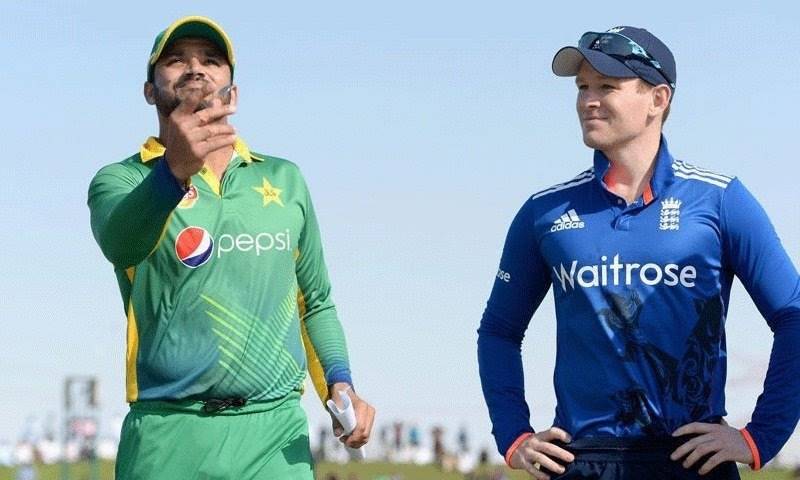 ISLAMABAD - Pakistan have been dealt a blow by the news that leading leg-spinner Yasir Shah has been ruled out of action for the forthcoming Tests against Ireland and England.

The 31-year-old is facing 10 weeks of rehabilitation from a stress fracture to the hip that means he will miss Ireland s debut Test in Dublin (11 May) and the following two Tests against England at Lord s (24 May) and Headingley (1 June).

Yasir will be a significant loss, having been central to Pakistan s Test successes since 2014, taking 165 wickets in 28 Test matches.