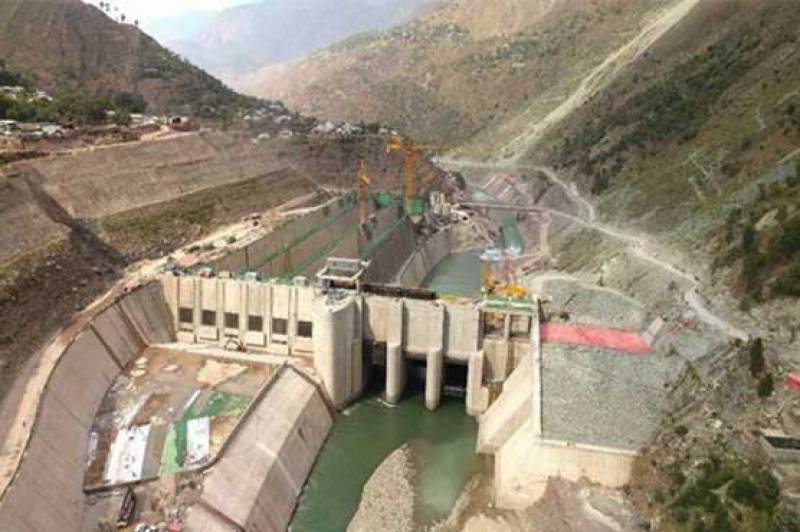 Neelum Jhelum Hydropower Project, located in Azad Jammu & Kashmir, is scheduled to be inaugurated on April 13. The project has four units with cumulative generation capacity of 969MW.

The project is an engineering marvel with 90% of the project being underground in the high mountain areas. The project consists of three main components i.e. a dam, water-way system comprising 52-km long tunnels and an underground power house.

The project will provide about five billion low-cost hydel electricity to the National Grid every year. Annual benefits of the project have been estimated at Rs.55 billion.

WAPDA is trying its best to award contracts for Mohmand Dam and Diamer Basha Dam within a year to supplement significantly towards existing water storage and hydropower generation capacities in the country.