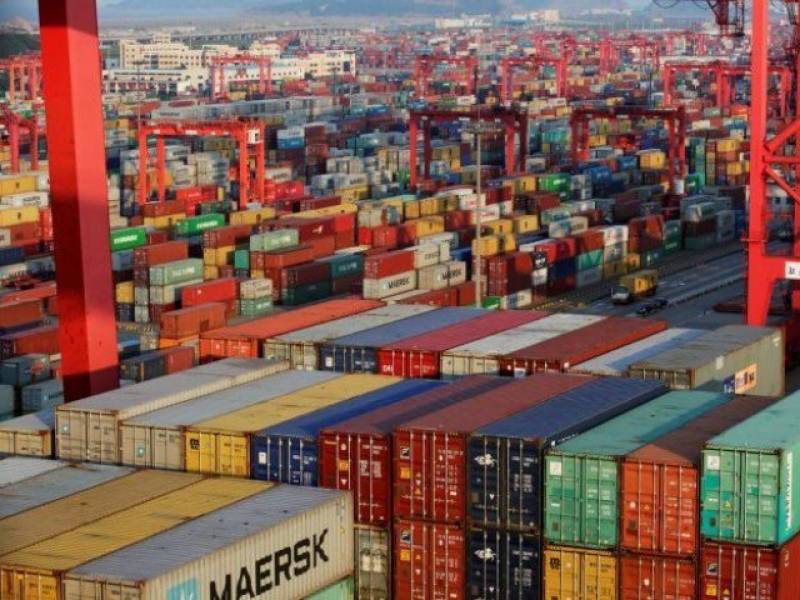 ISLAMABAD - Federal government has claimed to have achieved 5.8% economic growth rate in its last year in power that is the highest rate in the past 12 years, as almost all sectors of the economy have shown a better performance in the outgoing fiscal year.

The government hopes that the decent economic growth rate will give political advantage to the ruling party in the upcoming general elections. However, unemployment remained high as most of the growth came from the services sector that is not job intensive.

The industrial sector’s growth also fell short of the target.

The Gross Domestic Product (GDP), the monetary value of all goods and services produced in one year, is projected to have grown at a rate of 5.79% during the fiscal year 2017-18 ending on June 30, the National Accounts Committee (NAC) announced on Monday.

In its 99th meeting, the NAC worked out the annual growth rate on the basis of seven to eight months of data due to the government’s decision to advance the calendar of the budget to April 27.

In rupee terms, the per capita income was Rs180,204 this year – up from Rs162,230, showing a growth of 11%. The economic growth rate was slightly lower than the official target of 6% but better than the projections of international financial institutions and independent economists.