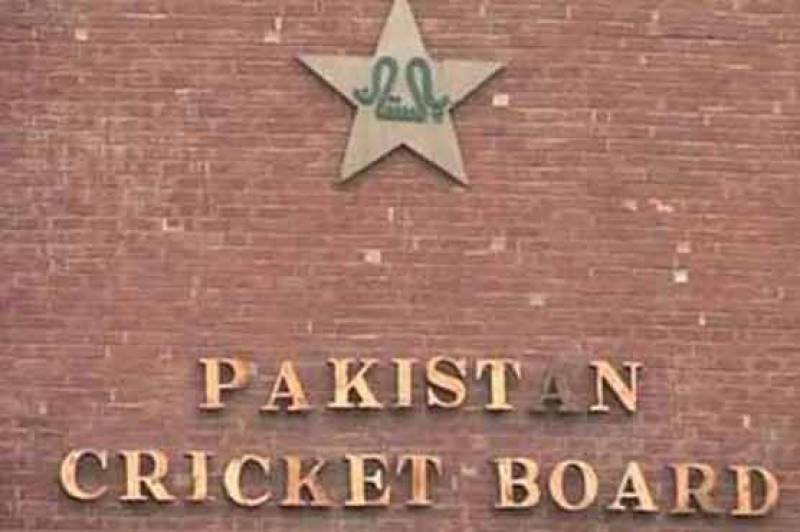 LAHORE - The National Selection Committee headed by Inzamam ul Haq has called 25 players for the initial Test Camp from 11th till 15th April, 2018 at Gaddafi Stadium, Lahore prior the tour of Ireland and England:

The following players have not been considered due to injuries.

Final Test Team will be announced later and their camp will continue from 18th till 22ndApril, 2018. The team will depart on 23rd April, 2018.