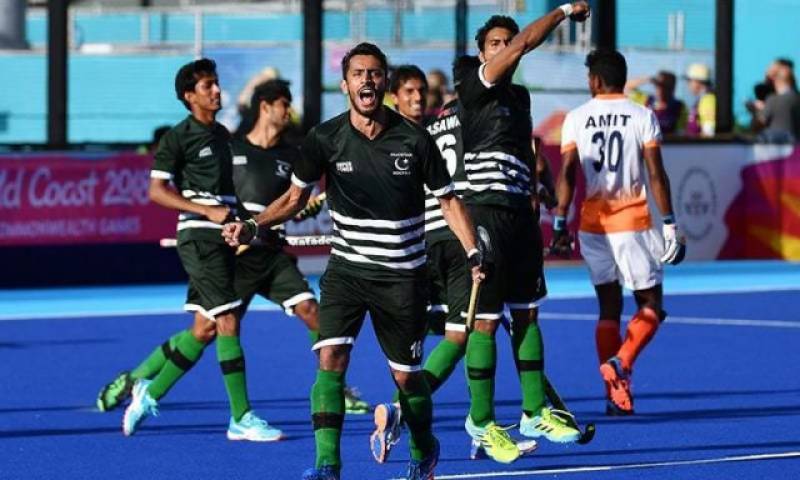 *QUEENSLAND: Pakistan were eliminated from the hockey event in the Commonwealth Games 2018.*

The green shirts had played three matches and did not win a single fixture.

Their matches with Wales, India and England ended in draw.

They will play their last match against Malaysia on Wednesday.

Pakistan has put on a poor show in the commonwealth games as they have won only two bronze medals so far.