Nawaz Sharif responds to the issue of defections in party
10 Apr, 2018 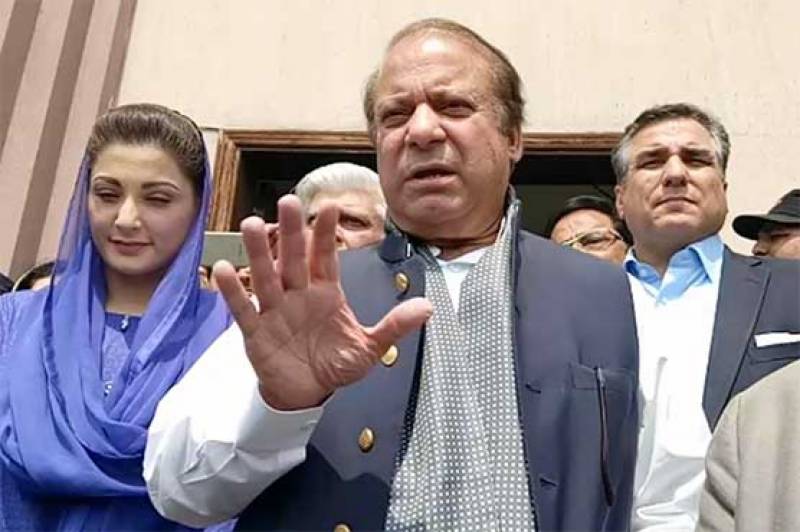 Talking to media after hearing in NAB court, he remarked that perhaps something has dawned upon the recent group of politicians who bid farewell to PML (N). He said that those who formed Balochistan Party a few days ago were also of the same category. He completely disowned them as not belonging to PML (N) and its ideology.

Defending PML (N) performance in South Punjab, he said that Shehbaz Sharif did record number of development works there which is why they won in Lodhran.

He assailed those who change parties by terming them a shame to politics. He said that those who have defected are the same who did not vote for my presidency.

About Ch Shujaat’s recent book, he did not comment as he said that he hadn’t read the book.