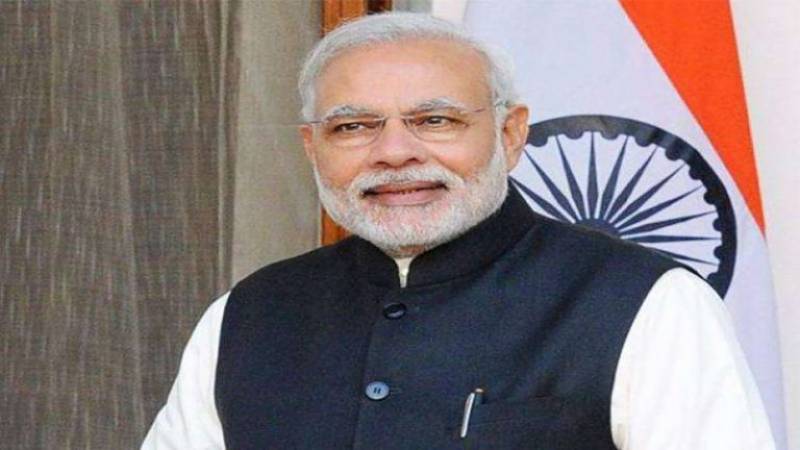 They said India’s stubborn stance on SAARC would disrupt process of making South Asia a global superpower and jeopardise all efforts designed for achieving durable peace and prosperity in the region.

Vice President Iftikhar Ali Malik after chairing a high level meeting of trade leaders, giving his reaction to media at the refusal of India for participating in SAARC summit if Pakistan hosts it, said South Asia cannot progress in any sphere of life unless the core issues between Pakistan and India are addressed promptly through a series of result-oriented parlays.

He said India is committing unprecedented atrocities in occupied Kashmir and using despotic all available state’s resources to stifle the voices of liberation of Kashmir.

He said without solution of Kashmir durable peace is not possible so Pakistan and India must resolve outstanding economic and security disputes including the Kashmir issue to fully exploit economic potential of eight-member SAARC for better future and durable peace in the region.

Vice President and Regional Chairman, FPCCI Ch Arfan Yousaf said Indian Prime Minister Narendra Modi should play positive role in reviving the stalled SAARC Summit process setting aside his prejudice and political insularity. “War is no solution to disputes and both the countries should resolve issues through dialogue,” he added. He said India escalated tension to conceal its brutality in Jammu Kashmir and blamed Pakistan of cross bordering terrorism.

He urged the leadership of both the countries to resolve issues through diplomatic channels. He said that SAARC had the potential to become one of the major global centres of economic power. “For this to happen, South Asia needs peace, stability and mutual cooperation,” he added.

SVP LCCI, Khawaja Khawar Rashid said Pakistan had offered dialogue to India for the resolution of the Kashmir issue but the offer was always rejected, asserting that Pakistan had always been remained committed to peace and regional cooperation.

He said they would continue to work in the larger interest of the people of this region. However, he reiterated that to achieve durable peace in South Asia, settlement of the Kashmir dispute was inevitable.

He said that Pakistan has always been following a policy of maintaining cordial relations with the member countries of the SAARC forum. “We really hope that SAARC, which is regional organisation to move forward beyond the differences that India would be able to come to Pakistan for the summit because in the end we are neighbours,” he added.

He said he is sanguine about the future of the SAARC as countries like Nepal, Sri Lanka and the Maldives have already supported for SAARC summit in Islamabad.