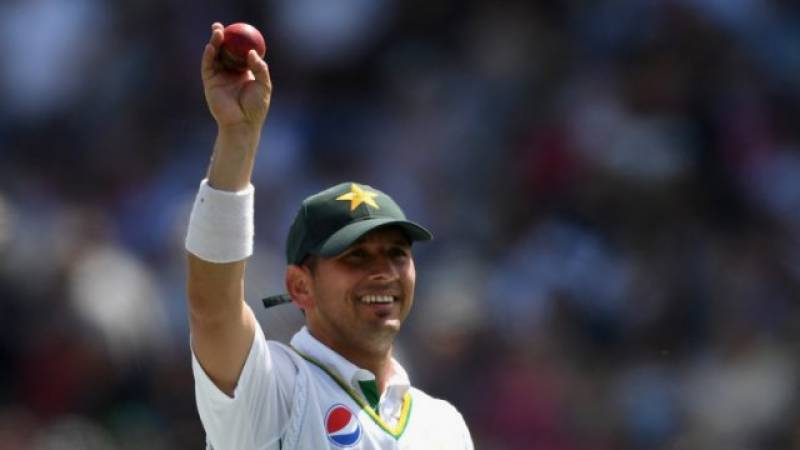 LAHORE: Pakistan suffered a stinging setback Monday ahead of their Test tours of Ireland and England after key leg-spinner Yasir Shah was ruled out with a hip bone injury.

Chief selector Inzamam-ul-Haq confirmed the spinner will not be available for the tours.

“Yasir is ruled out of the Ireland and England Test tours and it’s a big blow,” Inzamam told local media. “It’s a big loss for the team.”

Shadab has taken just one wicket in a single Test appearance in Barbados last year, while the others have yet to play a Test.

Yasir has taken 89 wickets in 16 of the 17 Tests Pakistan have played under head coach Mickey Arthur since May 2016.

He took a match-winning 10 wickets in Pakistan’s victory at Lord’s in 2016 on their way to a 2-2 series draw in England.

The leg-spinner also raced to 100 wickets in 17 Tests, while also taking 150 wickets in 27 Tests — the second fastest player in Pakistan to achieve both milestones.

Pakistan will be Ireland’s inaugural Test opponent in Dublin from May 11-15 before playing two Tests against England.