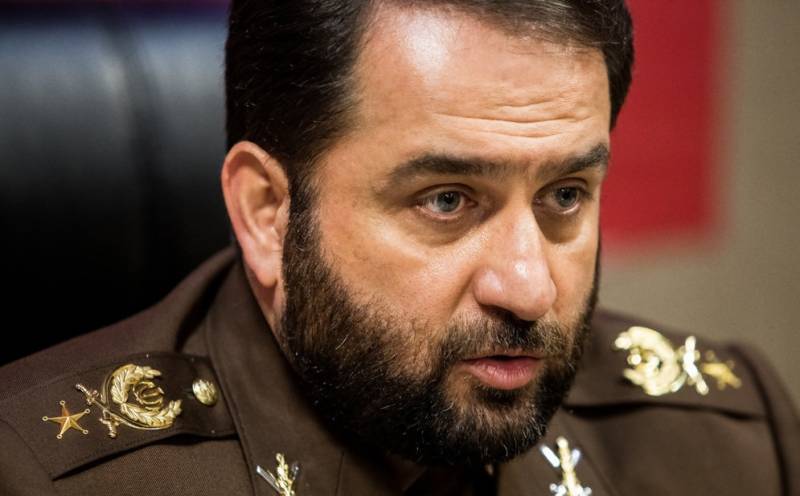 Addressing a local gathering, Commander of Khatam ol-Anbia Air Defense Base Brigadier General Farzad Esmaeili said such allegations are not worth answering.

He added that the Islamic Republic stands ready to deliver a crushing response to any country daring to make such stupid moves against the country or approach Iranian skies.

The senior commander also hailed the latest achievements made by the Air Defense Base personnel.

He added that Iran's Air Defense Base is constantly fulfilling its duties and monitoring the country's sky 'round the clock'.

Iran's Air Defense Base, along with other units of the armed forces, plays a significant role in maintaining the country's security.

In recent years, Iran has made great achievements in its defense sector and attained self-sufficiency in producing essential military equipment and systems.

The Islamic Republic of Iran has repeatedly assured other nations, especially its regional neighbors, that its military might poses no threat to them, stating that its defense doctrine is merely based on deterrence.