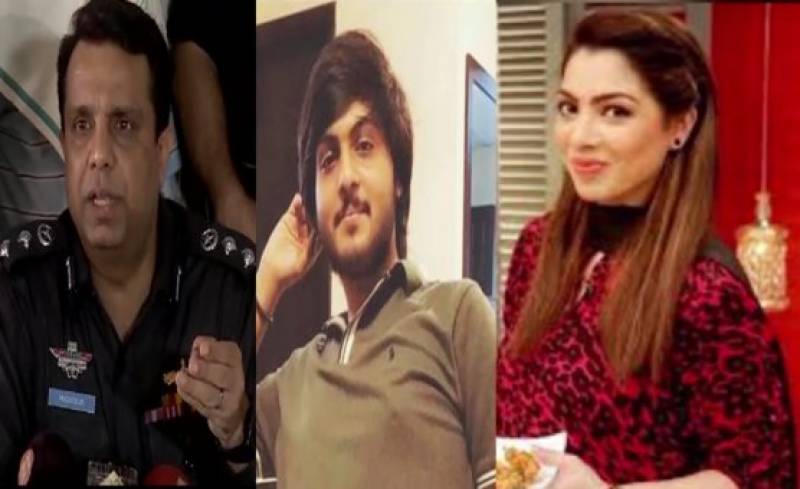 KARACHI – The killing of Intizar was not an accident, but a cold-blooded murder, said the Joint Investigation Report.

The report says the ACLC employees had violated the SOPs. “All the personnel were in civvies, which is not right in any form,” it says.

The ACLC officials should have not fired at the vehicle. The officials fled after the firing and left Intizar to die, it adds.

It stated that the firing was an outcome of hastiness and carelessness.

The report said that there was no direct link of SSP Muqadas Haider with the murder was proved.

However, the report recommended action against Muqadas Haider and the ACLC DSP.