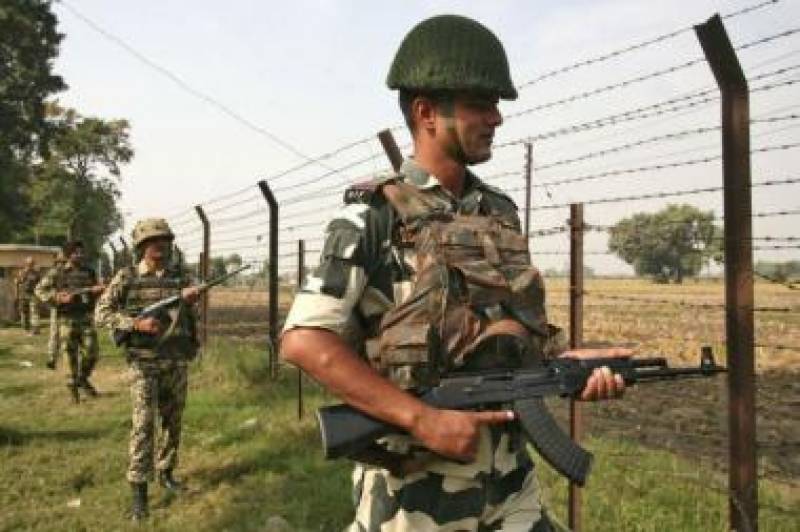 *New Delhi:* The Defence Ministry on Monday signed a contract with a defence firm for procurement of 1.86 lakh bullet proof jackets for the Army at a cost of Rs 639 crore.

The agreement comes nine years after the Army first made a request for more than 1.86 lakh bulletproof jackets. In a statement, the ministry said the contract was finalised after "successful" field evaluation trials.

The contract has been bagged by indigenous defence manufacturer SMPP Pvt Ltd. "A major contract through capital procurement route, for procurement of 1,86,138 Bullet Proof Jackets (BPJs) has been signed," it said. It said the new BPJs will provide "360 degree protection" to the soldier in combat, including from hard "steel core" bullets.

"These bulletproof jackets will have 'boron carbide ceramic' which is the lightest material for ballistic protection. This makes SMPP BPJs the best of the class and will be able to provide ballistic protection at the lowest possible weight," Chairman and Managing Director of SMPP S C Kansal said.

The company said the size of the contract is Rs 639 crore. The Defence Ministry said the new BPJs will boost the confidence of soldiers.

It said the indigenously developed BPJs will give new impetus to the 'Make in India' initiative of the government and provide confidence that Indian industry is capable of fulfilling the requirements of the armed forces.