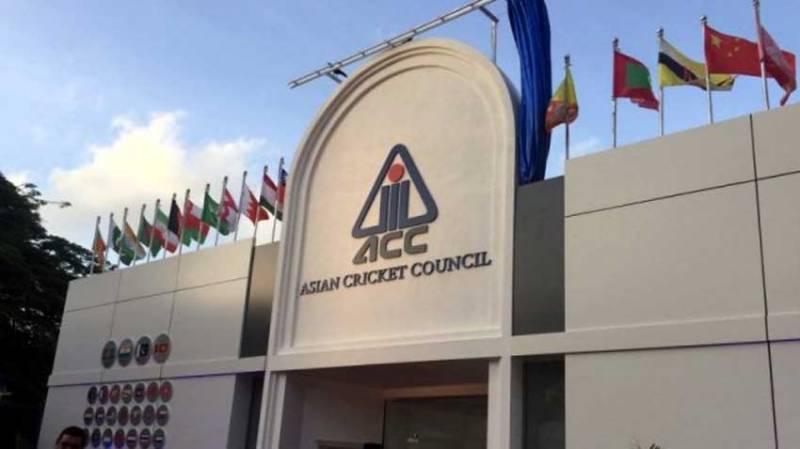 ISLAMABAD- The 2018 Asia Cup has been moved from India to the United Arab Emirates amid Pakistan´s refusal to play in India.

The decision is taken by the Executive Board members at the Asian Cricket Council meeting in Kuala Lumpur.

The tournament is likely to be played between September 13 and 28.

PCB chairman Najam Sethi told ESPN cricinfo that the ACC deliberated on the matter and decided that this is the best way forward to conduct the tournament in UAE.

The sixth team will be determined via a playoff that includes UAE, Hong Kong, Nepal, Singapore, Malaysia and Oman.

This will be the 14th edition of the Asia Cup.

The first 12 were staged as ODI competitions, while the previous Asia Cup in 2016 was the first to be held as a T20I event.

ACC also decided that the 2018 Emerging Teams' Asia Cup will be co-hosted by Pakistan and Sri Lanka.

Originally slated for April, the tournament has been moved to December.

The final of the Emergent Trophy will be played in Sri Lanka and the matches involving Pakistan and India will be played at their respective home grounds.