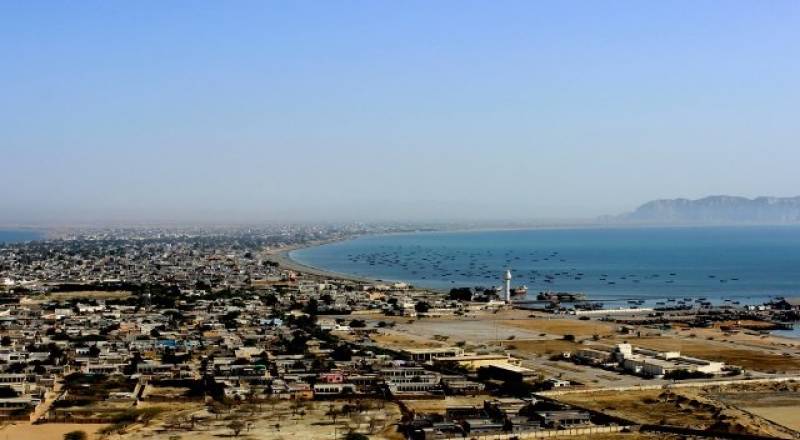 *ISLAMABAD: *Minister for Interior Ahsan Iqbal on Monday said that Gwadar Port will emerge as the top sea port of Asia after completion of the China-Pakistan Economic Corridor (CPEC) project.

“The CPEC has become one of the top regional cooperation projects in the world which will connect Central Asia, China, and South Asia,” said Iqbal, who also holds the portfolio of minister for planning, development and reforms, while addressing the Boao Forum for Asia in China.

The minister said, “The CPEC is proving to be oxygen for Pakistan as the country’s economic growth increased due to huge investment being made in infrastructure and energy sectors under the mega project.”

The minister said that all groups and political parties in the country were supporting the project to ensure its success.

He said that Pakistan Vision 2025 was meant not only for development but its main target was also to eradicate poverty from the country.

Iqbal said the CPEC helped the country to come out of energy crisis and with the uninterrupted supply of electricity to industries, the industrial production had significantly increased besides creation of thousands of new job opportunities.

He said under the CPEC, nine industrial zones were being constructed across the country which would create numerous new job opportunities. - APP