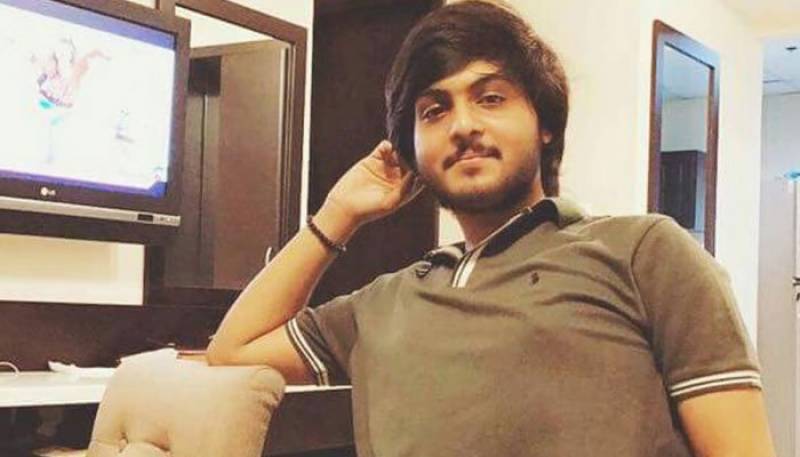 ISLAMABAD: As many as eight personnel of Anti-Car Lifting Cell of Sindh police have been found involved in the killing of expatriate Intizar Ahmed, according to joint investigation team.

Intizar was studying in Malaysia. He had returned to Pakistan to spend holidays with his family.

On January 13, he was gunned down by police in plainclothes after he was signaled to pull over his car in Defence Housing Authority. There was a female friend with him in the car; however, she managed to escape unhurt.

“JIT is of the opinion that the incident occurred due to stopping of Intizar’s car in a highly unprofessional manner by ACLC team dressed in plainclothes, who were riding unmarked vehicles without any police identification,” states the report. APP/AFP