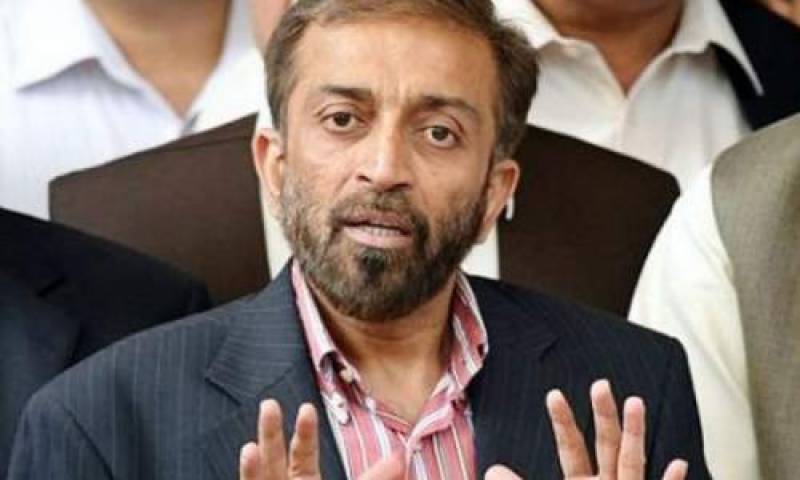 KARACHI – Bahadurabad faction of the Muttahida Qaumi Movement-Pakistan (MQM-P) is likely to announce the removal of the party’s PIB group head, Dr. Farooq Sattar, from all positions, aggravating the situation further.

The Bahadurabad group on Monday decided in a meeting, headed by Khalid Maqbool Siddiqui, that Sattar would have little role in party politics now, local media reported.

Siddiqui will announce the decision taken by the party in a press conference today (Tuesday).

The splinter group of MQM observed that it was Farooq Sattar who is responsible for many of the party’s parliamentarians and office-bearers jumping ship to the Mustafa Kamal-led Pak Sarzameen Party (PSP).

The meeting also observed that all possible efforts to reach an agreement with Sattar remained ineffective as the PIB group head’s “stance is detrimental to the Muhajir nation”.

The consultation of party leaders also aimed at winning more seats in next general elections to further strengthen the party position.

Sattar in his early talks had called the party’s splitting into factions “unfortunate”.

Sattar, who had disassociated himself from the London-based leader of MQM Altaf Hussain saying that MQM will only operate from within Pakistan, changed the constitution of MQM to incorporate himself as the new chief.