Donald Trump lashes out at news of FBI raid at his personal lawyer
10 Apr, 2018 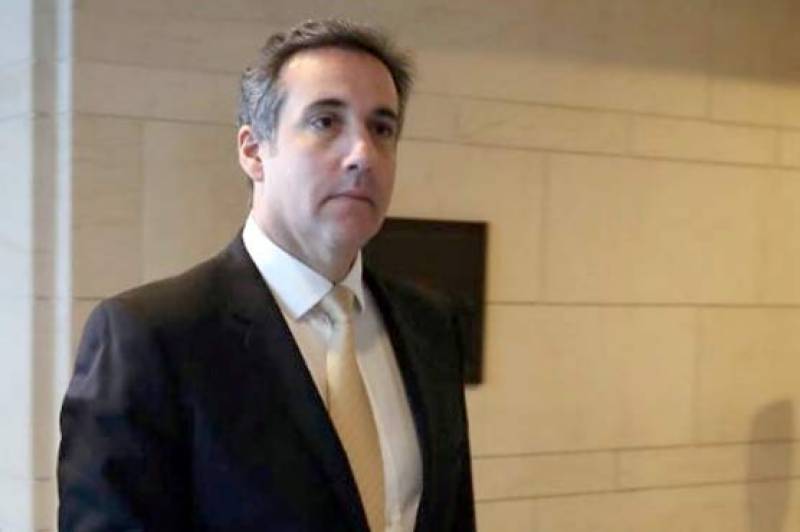 Cohen’s lawyer, Stephen M. Ryan, said that U.S. prosecutors conducted a search that was partly a referral by the Office of Special Counsel, Robert Mueller.

Mueller is investigating whether members of Trump’s 2016 campaign colluded with Russia during the U.S. presidential election. Trump has called the probe a “witch hunt” and denied any collusion.

The raid could increase legal pressure on the president, because it involves the records of his longtime attorney and indicates a second center of investigations in Manhattan, alongside Mueller’s Washington-based probe.

Trump reacted with unusually harsh language to news of the raid.

“It’s a disgraceful situation. It’s a total witch hunt. I’ve been saying it for a long time,” Trump said at the opening of a meeting with military and national security advisers to discuss Syria.