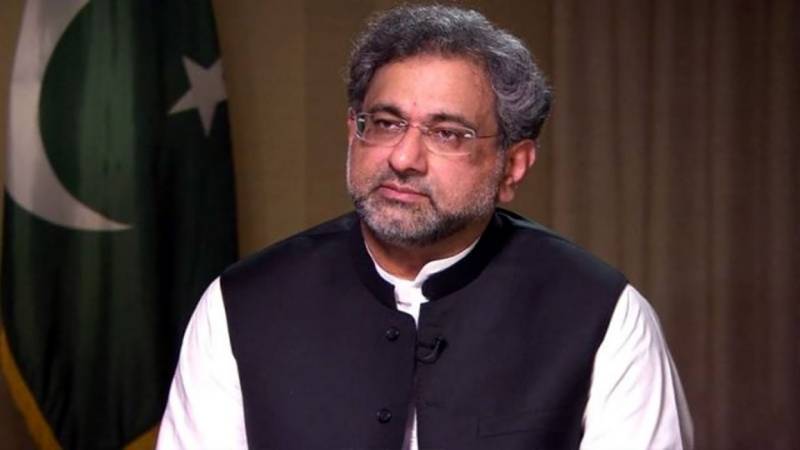 ISLAMABAD:Prime Minister Shahid Khaqan Abbasi says Belt and Road Initiative (BRI) of China is a message of progress and peace to the world.

The Prime Minister who is in China to attend Boao Forum Annual Conference for Asia in an interview with China Global Television Network, expressed the confidence that China-Pakistan Economic Corridor (CPEC) would equally benefit the two countries.

He said CPEC would accelerate the pace of economic development in Pakistan.

The Prime Minister will also hold bilateral meetings with Chinese and other world leaders on the sidelines of the BOAO Forum Annual Conference. APP/AFP