China to open another overseas strategic military Base: Reports
10 Apr, 2018 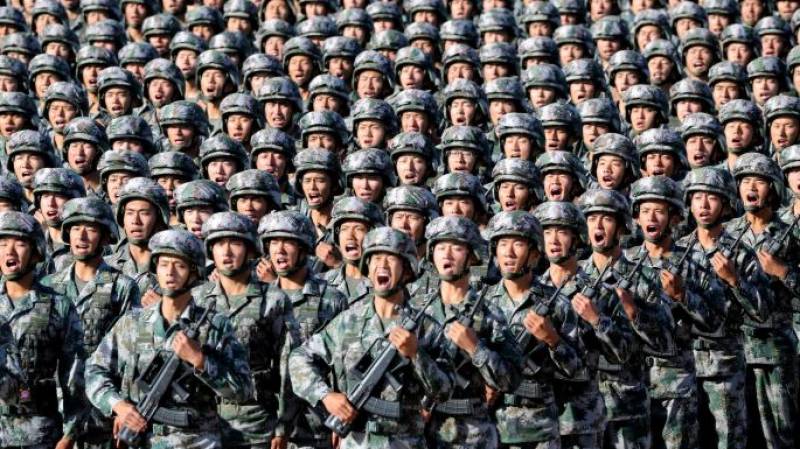 *SYDNEY: *Australia and New Zealand said Tuesday they were closely monitoring developments while downplaying a report that China wants to establish a permanent military base on the Pacific nation of Vanuatu.

*The Sydney Morning Herald* said Beijing had approached Port Vila about the possibility, potentially upsetting the delicate strategic balance in the region.

China has been aggressively growing its military and pushing its footprint deeper into the Pacific, forging closer links by showering nations with development money.

This arrangement could then be built on, it added, with intelligence and security figures in Australia, New Zealand and the United States becoming increasingly worried about China’s growing influence.

“I’m not aware of a military offer being made by China to Vanuatu,” she said, noting that the Vanuatu government had said to the newspaper it was not aware of such proposal.

While China has been investing in infrastructure around the world, to date it has only established one military base – in Djibouti in northern Africa.

“We have very good relations with Vanuatu and I remain confident that Australia is Vanuatu’s strategic partner of choice,” Bishop added.

New Zealand Prime Minister Jacinda Ardern said she had read the *Herald* report and “I can’t comment on the validity of that”.

“But what I can say is that we of course keep a watching eye on activity within the Pacific and that New Zealand is opposed to the militarisation of the Pacific generally.”

During the spat, Australia’s International Development Minister Concetta Fierravanti-Wells said the Pacific was “full of these useless buildings which nobody maintains”, built by China.

She also warned that unlike loans from the World Bank and the Asian Development Bank, Chinese financing had less than favourable terms.

“We don’t know what the consequences are when (Pacific nations) have to pay back some of these Chinese loans,” she said.

Beijing responded that it “fully respects the will of the Pacific islands’ governments and their people” and that development aid “has brought real benefits to local people”.

Six other Pacific countries recognise self-ruled Taiwan, which China sees as part of its territory. - APP/AFP