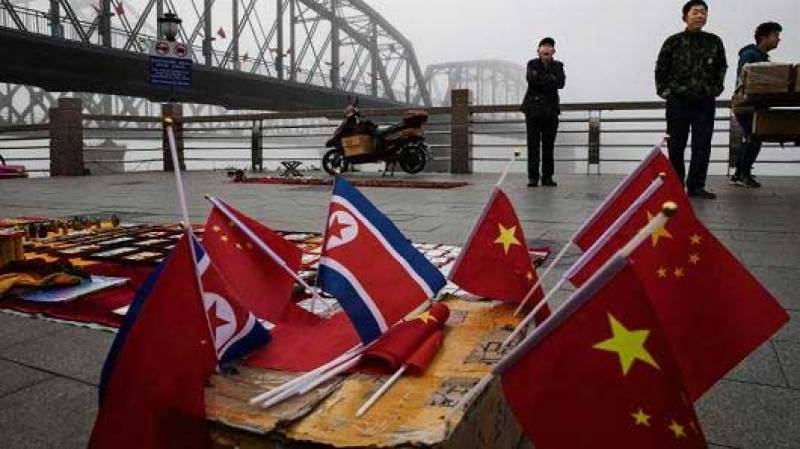 BEIJING:China has banned the export to North Korea of some items with potential dual use in weapons of mass destruction, the Chinese Ministry of Commerce said in a statement on its website.

The ministry gave details of 32 materials, technologies and forms of equipment with potential use related to weapons of mass destruction, including particle accelerators and centrifuges.

In addition, it outlined bans on items with potential dual use in conventional weapons.

The announcement of the export bans comes amid a tightening of exports from China to North Korea. China’s exports of fuel to North Korea slowed to a trickle in February.

North Korea has told the United States that it is prepared to discuss denuclearisation of the Korean Peninsula when its leader, Kim Jong Un, meets U.S. President Donald Trump. (Reuters)/AFP