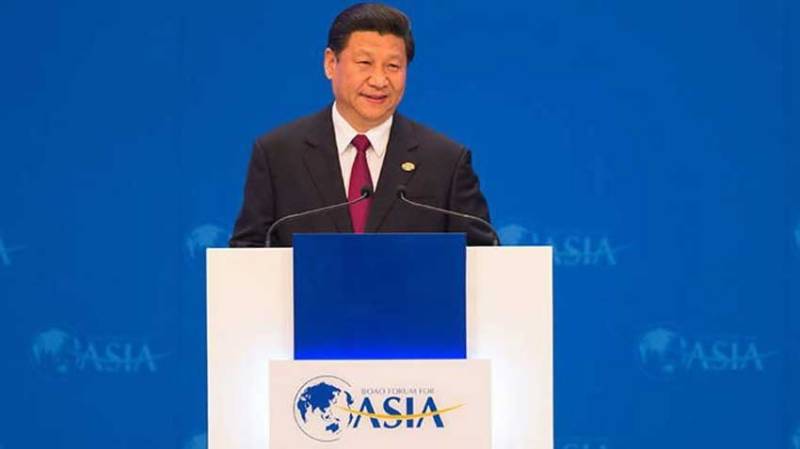 ISLAMABAD:The annual conference of the Boao Forum for Asia has begun in Boao town of Hainan province in China.

In his keynote address, Chinese President Xi Jinping said over the past 40 years, China's GDP has averaged an annual growth rate of around 9.5 percent.

President Xi said Boao proposals have helped build consensus in Asia, encouraged cooperation, promoted economic globalization and advanced the building of a community with a shared future for mankind.

He said China did a commendable job for eradicating economic crisis in Asia. APP/AFP