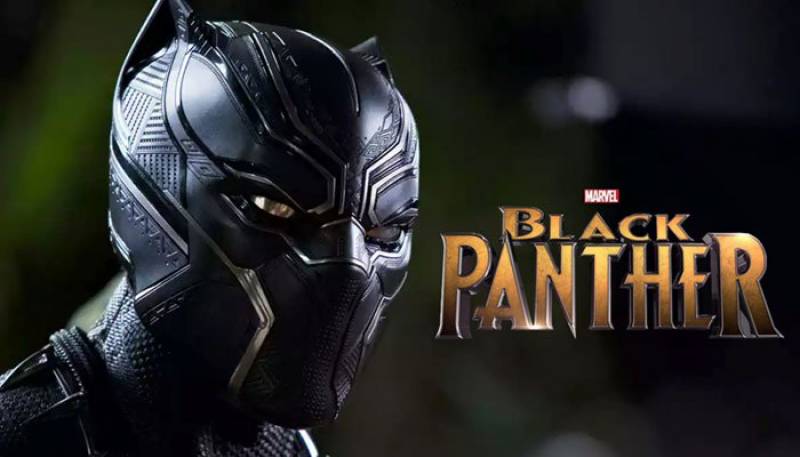 ISLAMABAD - *Black Panther*" broke more records over the weekend in North America, exceeding revenues from the 1997 blockbuster "*Titanic,*" while horror thriller "*A Quiet Place*," with barely three minutes of dialogue, made a resounding $50.2 million debut.

"*A Quiet Plac*e" is built around a simple but chilling premise: flesh-eating creatures have invaded Earth, but they are blind and can track their prey only by sound.

So actor/director John Krasinski, his wife (in the film and in real life) Emily Blunt and their children must adapt — through sign language and ingenious adaptations — or die.

The film has drawn rave reviews, with a 97 percent Rotten Tomatoes rating.

Steven Spielberg's "*Ready Player One*" — a futuristic tribute to 1980s films — came in second at $24.6 million from Friday to Sunday, according to box office tracker Exhibitor Relations.

The Warner Bros film tells the story of a teenage gamer (Wade Watts) who finds himself inside an addictive virtual reality world. It's earned $96.5 million in two weeks.

In third was another new release, Universal's "*Blockers*," at $20.6 million. A raunchy comedy starring John Cena and Leslie Mann, the movie drew considerable buzz at the South by Southwest film festival.

Already the highest-grossing superhero film in US history, its cumulative total in the US and Canada now exceeds $665.6 million. fourth spot.The film stars Chadwick Boseman, Michael B. Jordan and Lupita Nyong'o.

That number takes the film past "*Titanic*," which had collected $659 million in North America. "*Black Panther*" is now third in movie ticket sales of all time on the continent.

Rounding out the top 10 were: