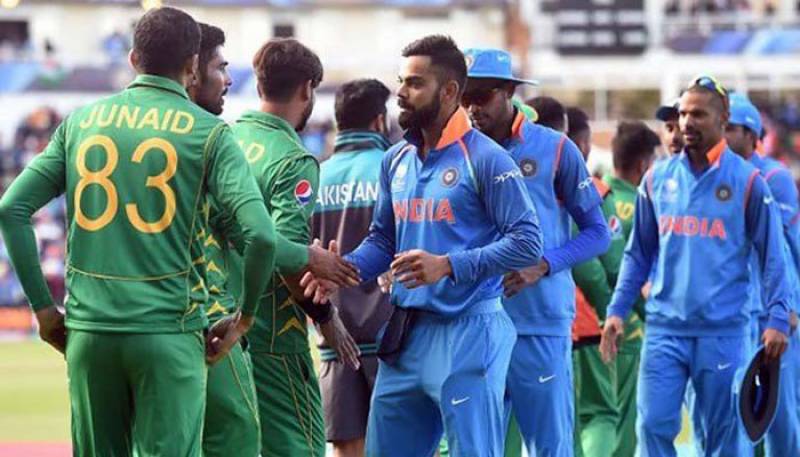 *DUBAI: *The 2018 Asia Cup has been shifted to the United Arab Emirates (UAE) as Pakistan refused to go to India mainly due to political tensions between both countries.

According to *Cricinfo* <link>, the UAE have been awarded the 2018 Asia Cup that was originally slated to be held in India. The tournament is likely to be played between September 13 and 28.

Political tensions between India and Pakistan has been cited as the reason for the change. “The ACC deliberated on the matter and decided that this was the best way forward,” Asian Cricket Council and PCB chairman Najam Sethi told ESPNcricinfo.

In addition, the 2018 Emerging Teams’ Asia Cup will be co-hosted by Pakistan and Sri Lanka. Originally slated for April, the tournament has been moved to December. Pakistan will also play host to the next ACC Annual General Meeting, which will be held later this year.

This will be the 14th edition of the Asia Cup. The first 12 were staged as ODI competitions, while the previous Asia Cup in 2016 was the first to be held as a T20I event, effectively as a warm-up event ahead of the World T20. India is the defending champions, having beaten Bangladesh in the final two years ago.