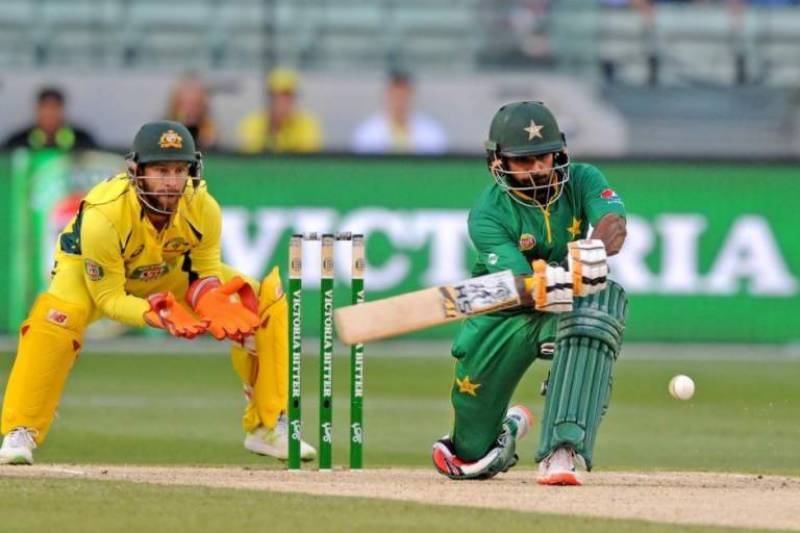 LAHORE – Zimbabwe will host Pakistan and Australia in a T20 international (T20I) triangular series in July this year, Zimbabwe Cricket announced on Tuesday.

After the triangular series, Pakistan will stay behind for five one-day international (ODI) matches against Zimbabwe.

The tri-series will be played at Harare Sports Club in the capital, while Bulawayo’s Queens Sports Club will host the ODI series.

“Following months of negotiations, we are pleased to confirm we will be hosting a T20I triangular series involving Australia and Pakistan, followed by an ODI series against Pakistan,” Zimbabwe Cricket Managing Director Faisal Hasnain said.

Zimbabwe and Pakistan will play the opening T20I on July 1, with Australia and Pakistan playing each other the following day.

Each team will play four matches in a round-robin format, with the top two sides meeting in the final on July 8.