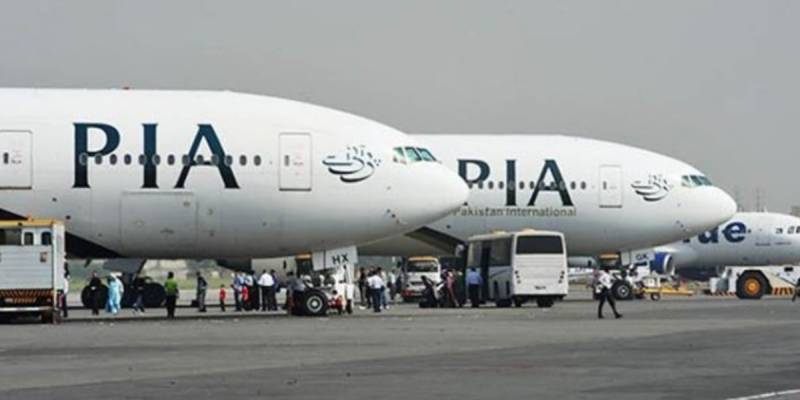 According to PIA spokespersons, a 15 percent discount will be given to the passengers traveling to Pakistan from Canada from September 8 till 15 November.

PIA has also decided to give a 20 percent discount on domestic flights’ fare between Karachi and Faislabad. The discounted fare will last till November 15, said the PIA spokesperson.

The spokesperson further added that the new charges have been enforced with immediate effect.

Earlier on September 4, PIA link had reduced fares for the domestic flights between Karachi, Lahore, and Islamabad.

According to the details, the fare for the one-way ticket along with 20kg cargo weight was fixed Rs7,400. On the other hand, Rs13,500 was fixed for a round trip.

In the same way, the national flag carrier reduced fares on account of Eid-al-Adha in July.

According to the Spokesperson of PIA, the one-way fare from Karachi to Islamabad was fixed to Rs. 9572.