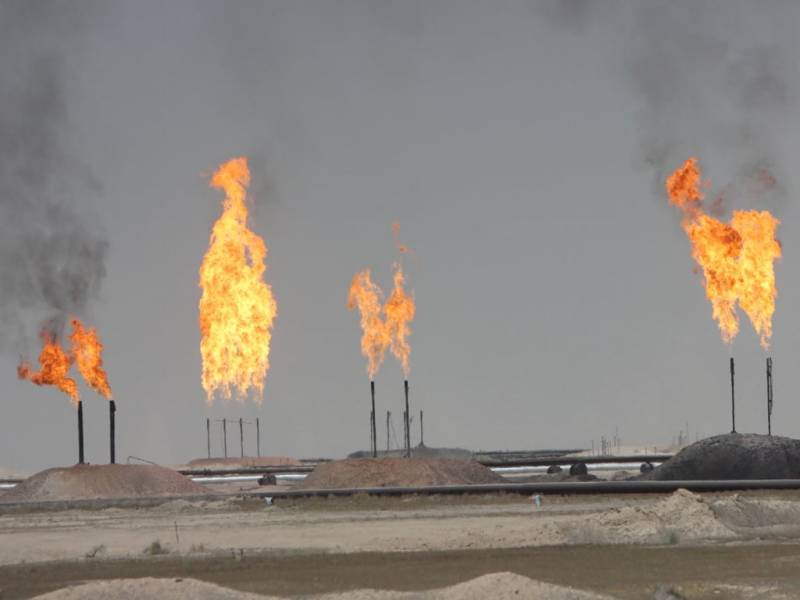 A massive discovery of over one trillion cubic feet of gas was made in Kalat, Balochistan.

The development was announced by Senior Minister of Punjab and Minister of Food, Abdul Aleem Khan in a tweet post on Wednesday. “Discovery of 1 trillion+ cubic feet of gas in Kalat, Balochistan, brings good news in controlling Pakistan's energy crisis for the residential and commercial sector,” said the minister.

The minister added that the latest discovery will also help revitalize the economy as foreign exchange reserves are disturbed by hefty LNG imports which as per the minister amount to $15-16 billion.

As per details available, the discovery was made by the state-owned multinational petroleum company Pakistan Petroleum Limited (PPL) back in December 2019.