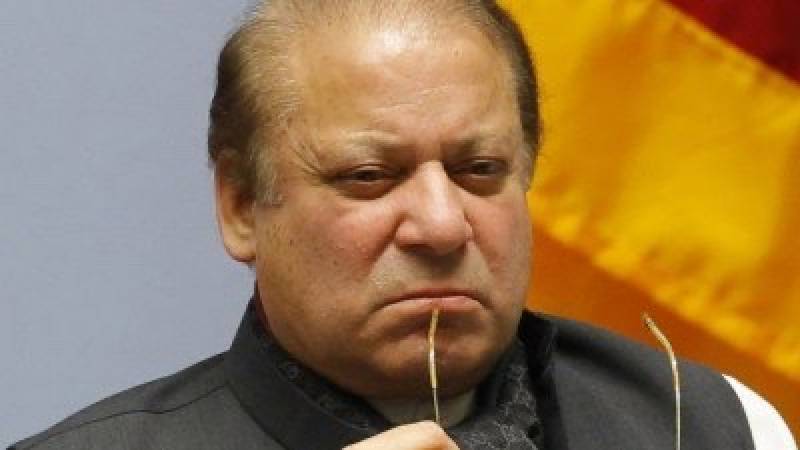 Former prime minister Nawaz Sharif on Wednesday filed a petition in Islamabad High Court (IHC) requesting the court to forgo its order of surrender on September 10 in Al-Azizia reference.

The plea was filed by Nawaz’s lawyer Khawaja Harris wherein it prayed upon the court that in the absence of Nawaz Sharif, his representative counsel should be allowed to appear on his behalf.

Nawaz Sharif's medical condition is not such that he can appear before the court; the petition prayed adding that IHC should withdraw its summons for the former premier.

The petition stated that owing to the COVID-19 breakout Nawaz’s medical procedure was delayed and with the ongoing lockdown in the UK he has still not been able to get admission in any hospital in the country for treatment.