Fighting worsens in Afghanistan as the peace talks begin between warring factions
9 Sep, 2020 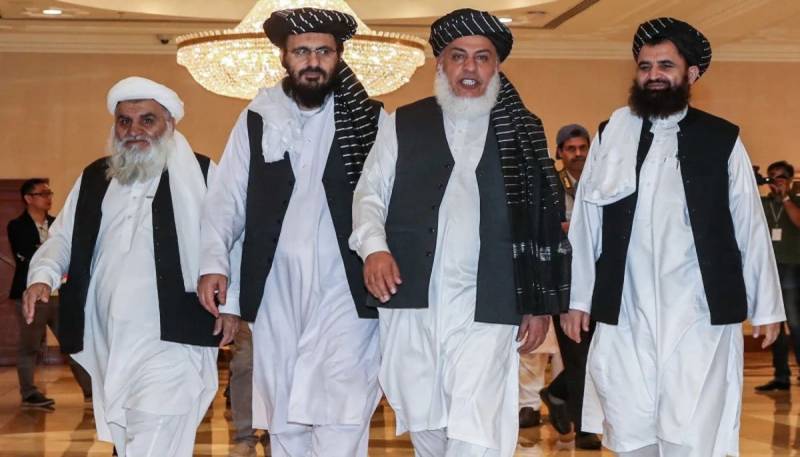 KABUL: Fighting in Afghanistan has intensified as over 70 people have been killed over the past 24 hours amid preparations for peace talks to end the war in the conflict-battered country, officials said Tuesday.

Meanwhile, Afghan warplanes have targeted the Taliban hideouts in Pashtrod district of the western Farah province, killing 16 militants and wounding 11 others since Monday, said an army statement released on Tuesday.

The security forces have also killed five militants and injured three others in Shahr-e-Safa district of the neighboring Zabul province over the past 24 hours. Fighting between security forces and the Taliban outfit, according to security officials, have claimed the lives of more than 50 fighters with majority of them militants, and dozens other injured in other parts of the country over the period.

Both the Taliban and Afghan forces have intensified activities amid efforts to bring the warring sides into negotiating table. Meanwhile, Mohammad Naeem Wardak, a spokesman for Taliban political office in Doha, has reportedly accused the government of delaying the release of the inmates, saying no talks would take place unless the process of Taliban prisoners' release completes. - Xinjiang