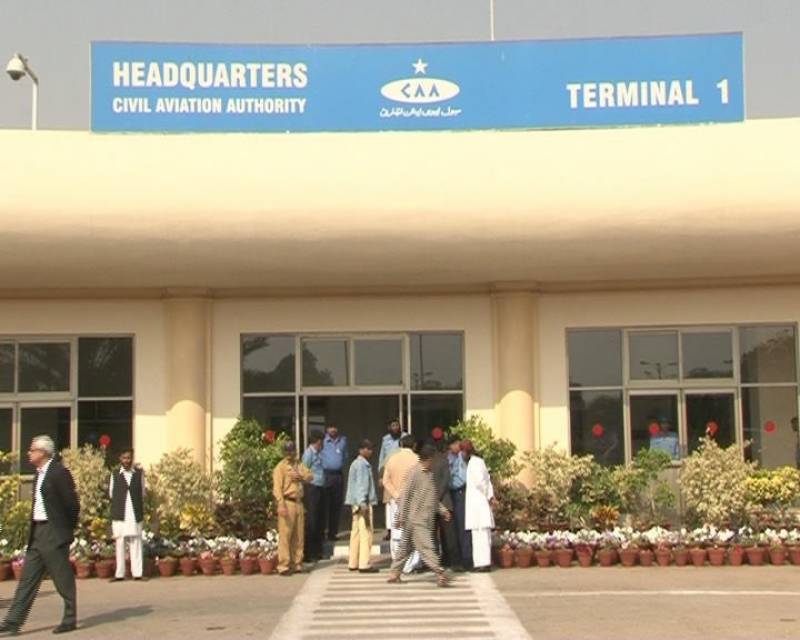 Karachi - The Civil Aviation Authority (CAA) sacked three officials as part of its continued action against those involved in issuing fake licenses, media reported on Wednesday.

As per details, the aviation authority has terminated three employees including an officer of CAA’s regulatory licence branch and a joint director. The terminated employees have been found involved in the issuance of "dubious" licences to the pilots.

The action has been taken in accordance with the regulations after the conclusion of the departmental procedures.

Earlier, CAA had issued show-cause notices to five employees including senior officers besides suspending their services during an inquiry over their alleged involvement in malpractices in the issuance of licences to pilots.