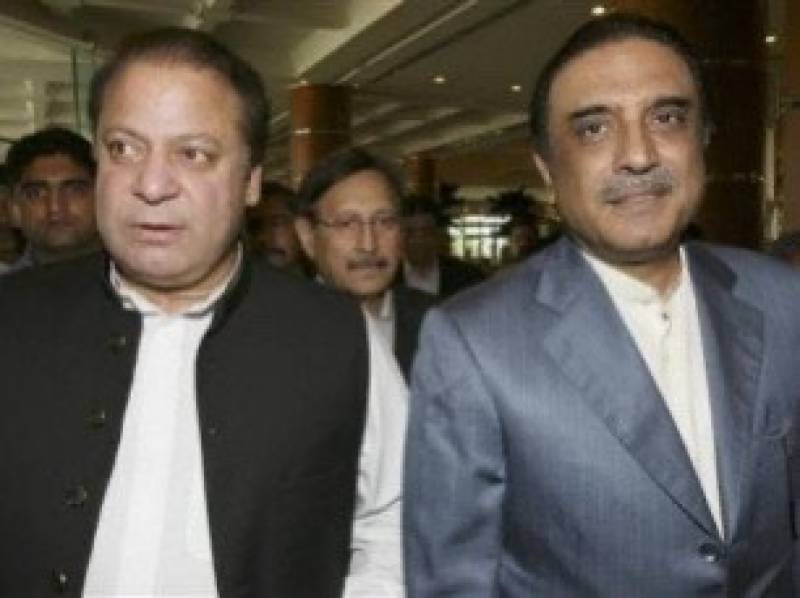 In March, the National Accountability Bureau (NAB) had filed a reference with the Accountability Court against the accused on the alleged violation of the rules of the Toshakhana (state gift repository) which it argued had caused a heavy loss to the national exchequer.

NAB alleged that Yousuf Raza Gillani, in order to extend illegal benefit to the accused, allowed them to keep luxury vehicles gifted to them by foreign dignitaries by relaxing the procedures governing their use.