Yet another attempt by Indian Military Media alliance to malign Pakistan
9 Sep, 2019 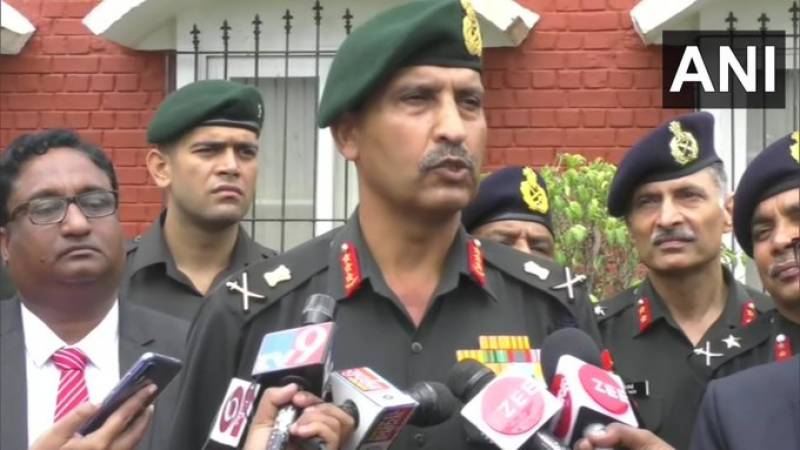 NEW DELHI - Yet another attempt is being made by war hysteria Indian Military Media alliance to malign Pakistan as Indian Army Lt General S K Saini, GOC-in-C, Army Southern Command on Monday said that Indian Army have got inputs that terrorists from Pakistan are planning to carry out some attacks in Southern part of India.

Lt General Saini added that security agencies have recvored some abandoned boats from Sir Creek and forces are on high alert to ensure that terrorists fail in their nefarious plans to unleash mayhem in India.

"We've inputs that there may be a terrorist attack in southern part of India. Some abandoned boats have been recovered from Sir Creek.