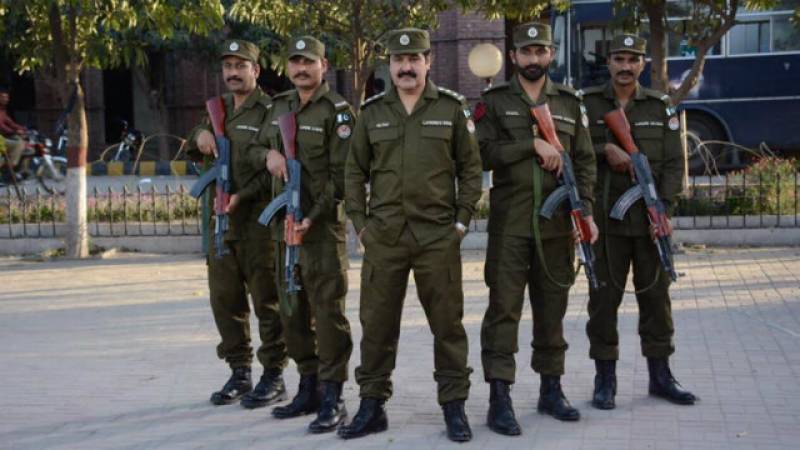 LAHORE – Punjab Police unveils surprise method to stop custodial killings in Police Stations as it has banned the camera smartphones entry into the police stations.

The officials of Punjab Police have been barred to use mobile phones when performing their duties while filming them has aso been restricted.

A communique issued by the additional inspector general on behalf of the Punjab IG on Sunday, states that in future, no officer ‘below the rank of SHO (Station House Officer) or in-charge of a deployed duty’ will use cellphone while on duty.

The letter stated that it had been observed that police officials were using mobile phones while on duty even though clear directions in this regard have already been conveyed to all field formations.

“Frequent violations of these directions/SOPs reflect badly on the performance of supervising officers,” it said, stressing that it was the responsibility of the field formations to get the instructions implemented.

Moreover, the usage of mobile phones is banned not only for police officers but public entering police stations as well as per an official.

Rawalpindi Police spokesman, Imran Abbas confirmed that the citizens entering police stations would have to submit their smartphones at the reception.

‘Mobile phones without a camera would be allowed to be carried by the citizens,’ Abbas told Urdu News.

The directives came days after multiple cases of custodial torture came to the fore, prompting calls for police reforms in the province.