Pakistan strongly responds over deteriorating situation between Afghan Taliban and US
9 Sep, 2019 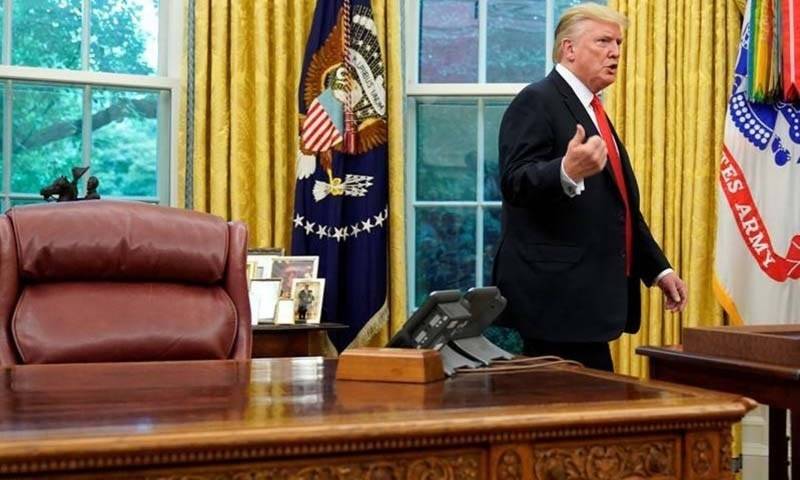 ISLAMABAD -Pakistan strongly responds over deteriorating situation between Afghan Taliban and United States after series of warnings to each other over missed opportunity of historic peace deal.

In a statement issued by the Foreign Office late Sunday, Pakistan reiterated its stance that no military solution to the conflict in Afghanistan exists.

It urged both sides to "re-engage to find negotiated peace from the ongoing political settlement process".

"Pakistan looks for optimised engagement following earliest resumption of talks," according to the FO press release.

The statement stressed upon the fact that Pakistan has "always condemned violence" and that it calls upon all sides "for restraint and commitment to pursue the process".

"Pakistan has been facilitating the peace and reconciliation process in good faith and as a shared responsibility, and has encouraged all sides to remain engaged with sincerity and patience," read the statement.

The statement concluded by saying that Pakistan will "continue to monitor the developments".