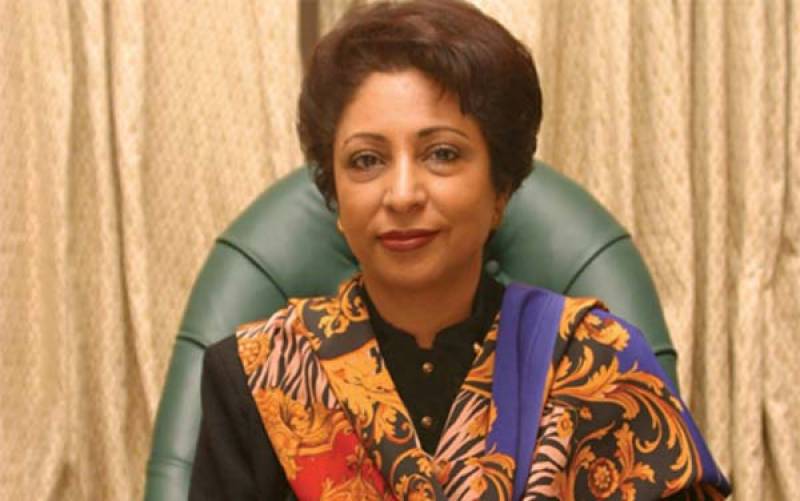 NEW YORK - Pakistan’s Ambassador to the United Nations, Maleeha Lodhi, has called for action on part of the UN, not just words, to deal with the grave crisis stemming from India’s “illegal” annexation of occupied Kashmir and to push for the implementation of the Security Council resolutions that pledged the right of self-determination to the Kashmiri people to decide their future.

In an interview with Consortium News, an independent American current affairs television channel, she highlighted the gravity of the situation in the disputed state where people have been suffering under a repressive military lockdown for over a month, and urged UN Secretary-General Antonio Guterres to take steps to prevent a bigger crisis in South Asia.

“What has happened in occupied Jammu and Kashmir is certainly a flashpoint,” Ambassador Lodhi said, while noting that the secretary-general and other UN officials have made statements in the wake of the ongoing crisis that called for a settlement of the Kashmir dispute through dialogue between India and Pakistan in accordance with UN Security Council resolutions and Charter provisions.

“There are already tensions which are at a peak between India and Pakistan and the situation can snowball into a much bigger crisis,” the Pakistani envoy warned.

“So, I think, the UN certainly has long-standing obligations, and it also has immediate obligations, including ending the human rights violations that are going on.”