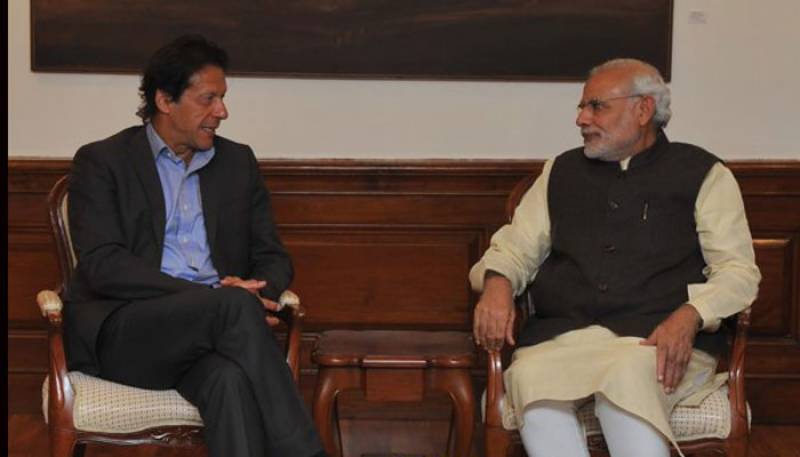 ISLAMABAD - Prime Minister Narendra Modi as well as his Pakistani counterpart Imran Khan are slated to address the United Nations General Assembly (UNGA) on September 27. According to sources, Prime Minister Modi’s address will be followed by Imran Khan’s speech.

Though the timing of the addresses by the two leaders is yet to be finalised, Imran is expected to speak a couple of hours after Modi’s address.

This assumes significance in the wake of abrogation of Article 370, which granted special status to Jammu and Kashmir.

Since the move by Prime Minister Modi-led NDA government’s move to end the special status of Jammu and Kashmir, Pakistan has launched diplomatic onslaught against India.

Pakistan even approached the United Nations over the issue, citing reports and remarks alleging violence and human rights violation in Jammu and Kashmir.