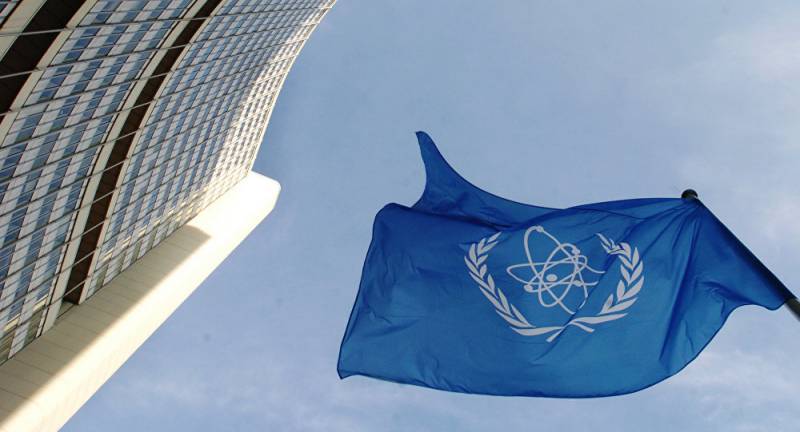 IAEA inspectors have carried out an inspection of a warehouse mentioned by Israeli Prime Minister Benjamin Netanyahu in his speech to the UN General Assembly last September, finding traces of uranium which Iran has yet to account for, two diplomats who follow the agency’s work have told Reuters.

Iranian officials and IAEA representatives have yet to comment on the story.

According to the anonymous diplomats, the IAEA has formally asked Iran to explain the uranium traces, but Iranian officials have yet to do so. One of the diplomats clarified that the uranium traces were not of a weapons-grade quality, and not purified to ‘anywhere close’ to the levels required for a nuclear bomb.

“There are lots of possible explanations,” one of the diplomats said.

It remains unclear whether the alleged uranium traces predate the 2015 nuclear treaty, or are more recent.