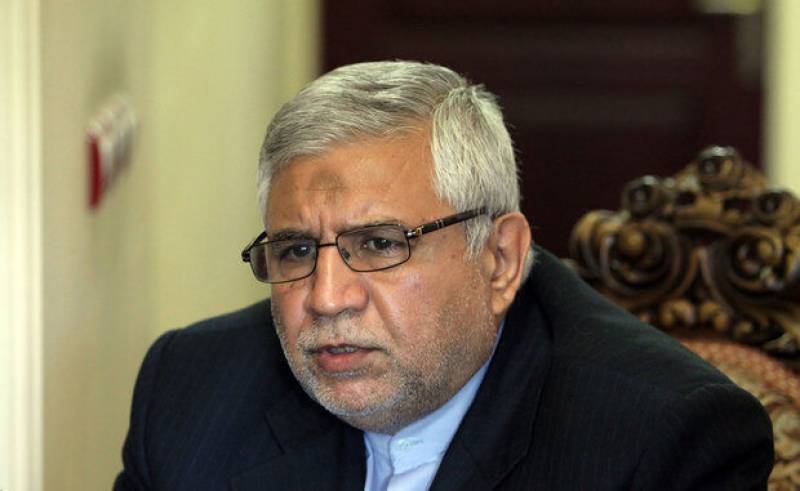 Tehran, Sept 8, IRNA – An official of Iranian Foreign Ministry told IRNA that the US claims that the agreement with Taliban will lessen violence and pave the way for Afghan-Afghan negotiations, while the agreement is not accepted by the people of the country.

The talks between Taliban and the US have been going on for months with Zalmay Khalilzad playing the main role. While many news outlets were talking about an agreement between the two, the US president sent a tweet on Saturday to announce that he had cancelled the secret meeting that was to take place in Camp David.

Trump said that “in order to build false leverage,” the Taliban had admitted to a suicide car bomb attack that had killed an American soldier and 11 others in Kabul.

"I immediately cancelled the meeting and called off peace negotiations," he wrote.

Trump wrote that "unbeknownst to almost everyone", Taliban leaders and the Afghan President Ashraf Ghani were headed to Washington on Saturday to meet Trump separately in Maryland.

“If they cannot agree to a ceasefire during these very important peace talks, and would even kill 12 innocent people, then they probably don’t have the power to negotiate a meaningful agreement anyway,” Trump added.

Of course, this halt may be just a temporary one because Trump spares no chance to gain even the slightest success in foreign policy, especially because his foreign policy record is teeming with failures.

Regarding the recent developments between the Taliban and the US, the previous head of the Iranian Foreign Ministry's Afghanistan Headquarters Mohsen Pak-Ayin told IRNA that Zalmay Khalilzad, the Special Representative for Afghanistan Reconciliation, claims that the US and the Taliban have reached an agreement on the principles, which should be confirmed by Trump to be implemented.

Pak-Ayin said that Khalilzad's remarks imply that the agreement is not between the US and the Taliban, as a group, but it is actually between the US and the Islamic Emirate of Afghanistan, which was established in September 1996 when Kabul fell to Taliban and ceased to exist when the Northern Alliance invaded the country in late 2001.

He added that this means that the US has ignored the fact that Afghanistan has a government and a constitution and made an agreement with the Salafi Wahabbis whose ideology is based on terrorism.

The fact is that Trump is empty-handed in foreign policy and he is trying to declare the end of the US presence in Afghanistan to make an achievement on the verge of the US presidential elections.

The government of Afghanistan that calls itself the national reconciliation government is not a strong one. The president and some other officials have disagreements on some issues; though, for the purpose of the elections, the government is not against the US-Taliban talks, but it wants to play a role in the talks as well, he said.

But as it turns out, the US and the Taliban are circumventing the central government, he added.

Regarding the terror attacks that took place just during the talks, he said that this shows that there might be some disagreements inside Taliban. The attacks maybe because they want to either disrupt the talks or make the US finalize the deal.

Regarding the NATO and the US' forces leaving the country, he said that from 14,000 US soldiers about 5,400 will leave Afghanistan. Three bases in Bagram and Qandahar will be kept active.

He said that this will not help the peace in Afghanistan because the US forces are the source of instability and war in Afghanistan.

If the agreement does nothing for other tribes and Jihadi groups and just meets the Taliban's interests, it will make other tribes to take their guns in hand, so the civil war will rev up, he said.

Pak-Ayin said that Iran is against favoring Taliban in the talks. Iran is always encouraged by Afghan-Afghan talks and strengthening the central government of the country.

Regarding the question if it is possible that Washington wants to use the Taliban against Iran, he said that the US is an enemy of Iran and may use any chance to disrupt Iran's national security.