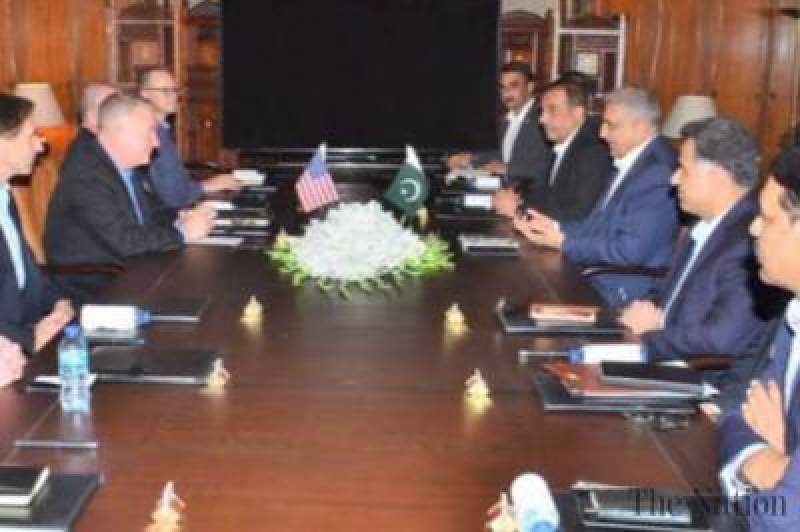 According to Inter-Services Public Relations (ISPR), both leaders discussed the situation in Indian Occupied Kashmir and Afghanistan.

One on One meeting between military leaders was followed by delegation level talks at GHQ that also discussed geo strategic environment and regional security situation.

The meeting comes in the wake of US President Donald Trump’s surprise move to cancel peace talks with the Afghan Taliban.