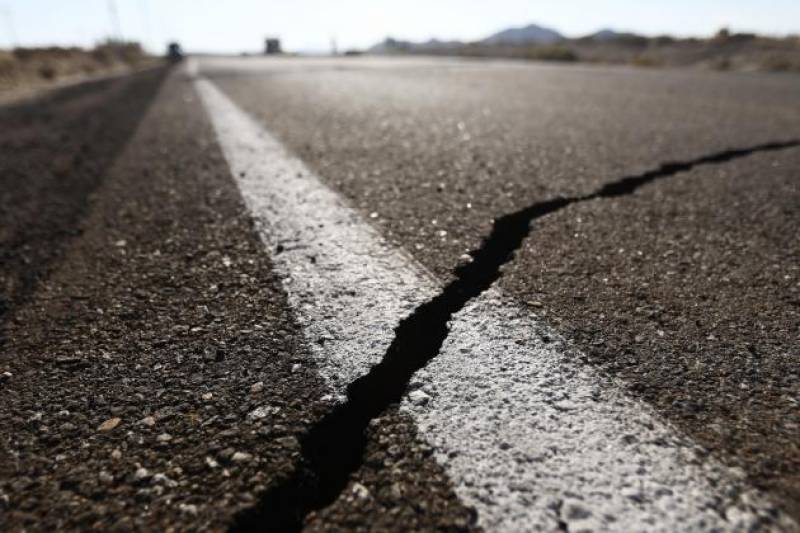 *As per media report, a 5 magnitude earthquake was recorded in Islamabad and parts of Kashmir, according to the National Seismic Monitoring Centre. *

The earthquake was recorded in Kashmir, near the Indian border, at 11:40am, with a depth of around 12 kilometres.

The quake was felt in Abbottabad and Muzaffarabad, prompting frightened people to run out of their homes and offices, reports said.