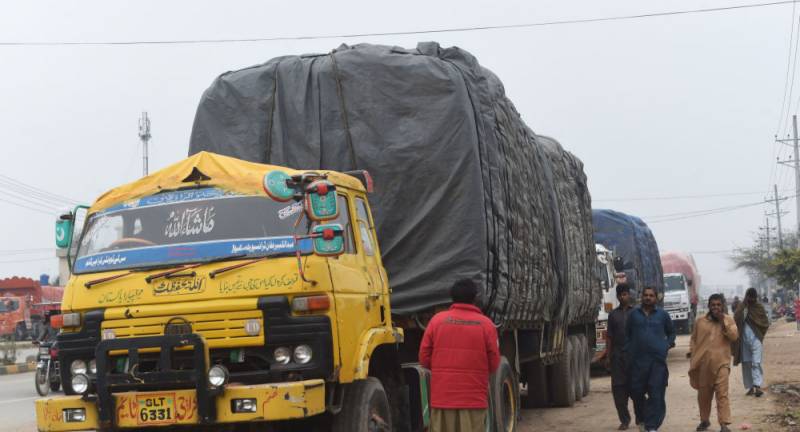 ISLAMABAD - The China-Pakistan Economic Corridor (CPEC) is a collection of infrastructure projects that are being completed in Pakistan, which is set to become a crucial leg of the broader Belt and Road Initiative.

Speaking at the Islamabad Women’s Chamber of Commerce and Industry (IWCCI), the senior official said that the pace of projects under the China-Pakistan Economic Corridor (CPEC) was satisfactory, adding that a trade agreement between the two nations was to be finalised in October.

The deal stipulates that Pakistan would enjoy zero duties on 90 percent of its exports, including agricultural products and seafood.

“Market access will increase Pakistan’s exports by $500 million, which will reduce the disparity between bilateral trade,” said Yao.

The CPEC of China's Belt and Road Initiative that was originally valued at $46 billion, but as of 2017, it was estimated to have cost $62 billion. Since the start of the corridor's construction over five years ago, the number of projects at the first stage has grown to reach 22.