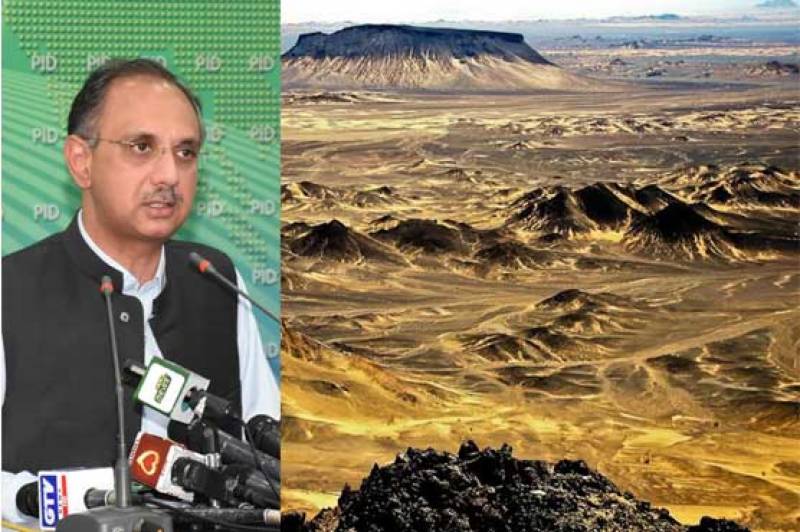 ISLAMABAD - Over the issue of $6.2 penalty to Pakistan in the Rikodek case by the World tribunal, Federal government makes important decision as it decides to challenge the fine.

Federal Minister for Energy Omar Ayub has revealed that Pakistan will challenge the $ 6.2 billion fined to Pakistan in the Rikodak case by the World Forum.

Addressing a press conference in Islamabad, Energy Minister Omar Ayub said that the previous governments put the burden of spending on IPPs.

He said the Pakistani economy could not afford to pay such huge fines.

He said that out of court settlement in GIDC case was in the interest of the country, but for transparency the Supreme Court will decide.