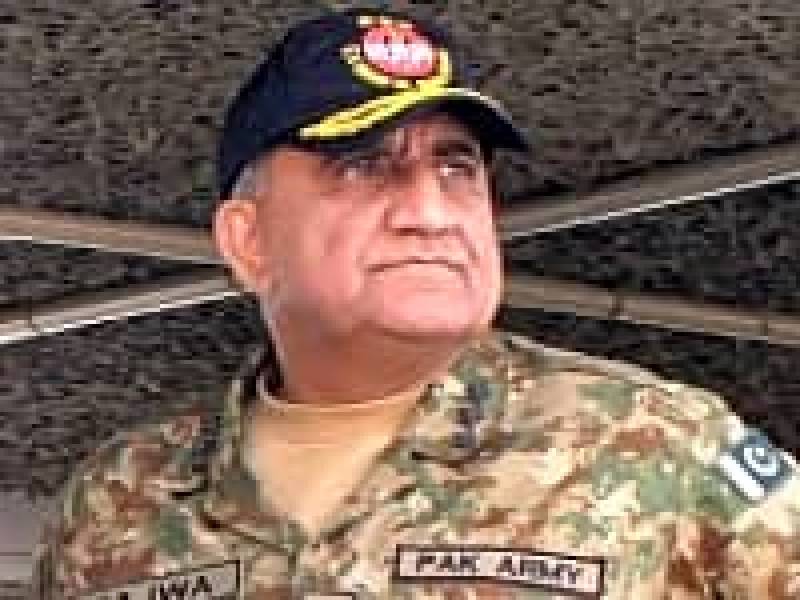 *RUSI assessed that for the first time in 200 years, Pakistan Army has abandoned the British policy of confronting Russia for control over Central Asia.*

*Pakistan’s army now sees the Russians as their strategic partners. *Pakistan’s army, emboldened by Operations Zarb-e-Azb and Raddul Fasaad, has taken concrete steps of reforms and relationship which demonstrate that Pakistan doesn’t see Russia as a threat anymore and closer defence relationship between the former hostile powers is visible.

Kamal Alam, the RUSI’s Fellow on defence and report author, wrote that Pakistan army has pushed the militants out of FATA and cleared the areas of those groups fighting the Pakistani state, have announced an end to the British-era policy of the Frontier Crimes Regulation which residents of the Fata are denied basic legal rights.

“This would mean the fabled ‘buffer zone’ of Curzon and British India would be no more, once the incoming parliament passes it in law in the coming year. This means that for the first time there is no need to have a tribal area. Fata will be abolished, and the areas on the Afghan border will be brought in line with the laws of the Pakistani state. In effect, the Russian threat is over. Pakistan’s army and Russia are sealing an ever-closer defence relationship which will have a strategic impact on the world stage for years to come. Pakistan’s army has also won over Moscow and Tehran to their side of the Afghan issue after decades of mistrust.

The RUSI report noted that the current Pakistani military leadership under Chief of Army Staff (COAS) General Qamar Javed Bajwa is set to reverse the Great Game and thereby end almost 200 years of “looking over their shoulder” and fearing the Russian threat.

It said: “Pakistan’s army is frantically mending its historically weak ties with the Russian army and making progress through defence diplomacy at a dizzying pace by making a pivot to Russia instead of its traditionally close military ties with the US. There are multiple military deals, intelligence cooperation and joint training exercises that are redefining the region. As a US led by President Donald Trump further isolates Pakistan, the army under Bajwa is shoring up its Western flank with the help of its erstwhile enemy, the Russian military.”

The report analysed that Pakistan army has felt that the policy of having a buffer zone with Afghanistan is no longer required as the Russians are no longer a threat to Afghanistan - and by default Pakistan.

It said that while Pakistan has always been a willing partner of America and firmly on side of the west, Donald Trump’s administration has forced Pakistan into policy re-think because “the Trump doctrine is now maturing into a permanent aggressive foreign policy against Pakistan in the shape of blocking military aid and putting pressure on the IMF not to grant the country more bailouts”.

“That Pakistan’s army sees Russia as an ally in Afghanistan and Central Asia is a complete turnaround from 200 years of fearing and indeed fighting the ‘bear’ from across the River Oxus. Just 20 or even 10 years ago it was unthinkable that both Russia and Iran would support the Afghan Taliban. This was previously the preserve of just the Pakistani army and its powerful Inter-Services Intelligence (ISI). The Taliban had always been anti-Russian because of Russia’s support for the Taliban’s erstwhile enemies, the Northern Alliance, and they had also killed nine Iranian diplomats. Now, however, it is a widely accepted fact in most American military circles that both the Russians and the Iranians are following the Pakistani policy of supporting the Afghan Taliban,” said the report.

The report mentioned how relations between the two started becoming normal starting from 2002 but then picked up significantly over the issue of Afghanistan.

“Both countries now feel that the US-led war in Afghanistan is a threat to their security. Although Bajwa has carried out the policy of rapprochement to the Russians, there has been a slow drift away from the US by his predecessors, with the full support of the Corps Commanders, the executive army of the military leadership which decides strategic decisions as a group. As the frenzy of American criticism on the Pakistani military rises, senior Russian defence officials have been publicly praising the Pakistani military’s efforts against terrorism on the Afghan borders.”

The report said that whilst all the talk during the Cold War was of a Russian threat to Pakistan and of it reaching the warm waters of the Arabian Sea, the Russians are now on board with the China-Pakistan Economic Corridor (CPEC).

It added: “Moscow’s approach to participating in the development of Gwadar Port in Pakistan, seen as Pakistan’s economic future, is considered a game-changer in Pakistan.