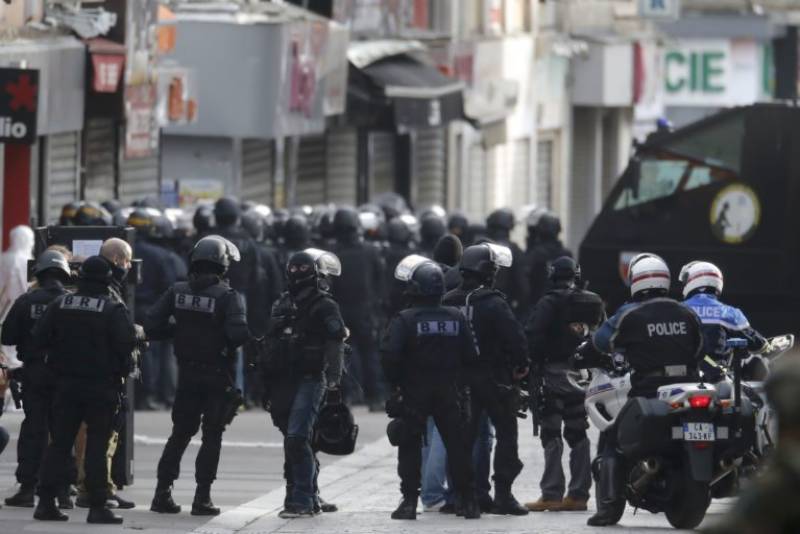 PARIS (APP): A woman wanted in connection with the discovery of a car found near Notre Dame cathedral in Paris containing six gas cannisters was on Thursday shot and arrested by police south of the capital, an inquiry source said.

The woman seized in Boussy-Saint-Antoine was one of the car owner's daughters, the source said, adding that a police officer suffered a knife wound during the arrest. Two other women were also held.