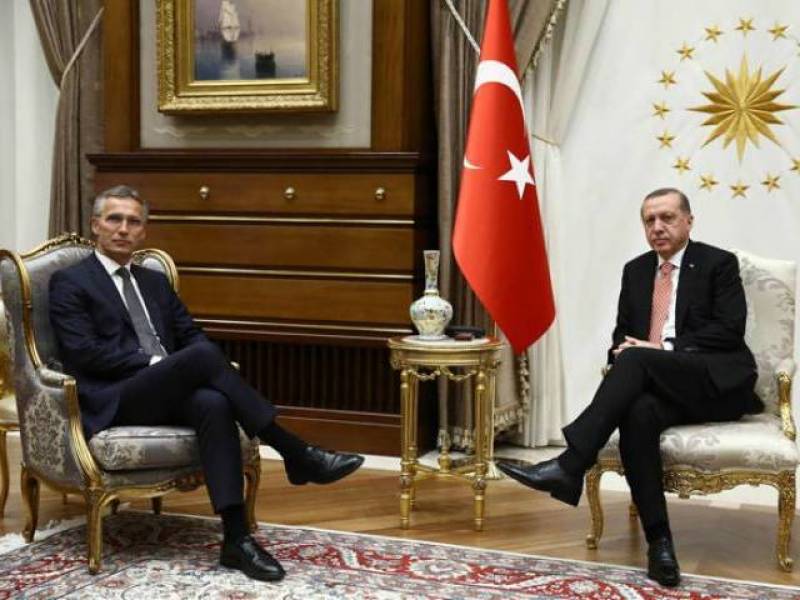 ANKARA: (APP) Turkey and the European Union on Friday agreed to douse tensions that had darkened Ankara's prospects for joining the bloc in the wake of the failed July 15 coup.

EU foreign policy chief Federica Mogherini and Enlargement Commissioner Johannes Hahn -- making the highest-level EU visit to Turkey since the coup --said that new chapters in Ankara's long-running accession process should be opened and visa liberalisation was still on the table.

Several Turkish and EU officials had engaged in a war of words after the attempted putsch, with Brussels slamming the crackdown that followed the putsch attempt and Ankara unhappy with an apparent lack of solidarity from the bloc.

"The key element which we agreed to was that we talk more to each other and a little bit less about each other, showing full respect," Mogherini said after talks with Turkey's Foreign Minister Mevlut Cavusoglu and EU Minister Omer Celik.