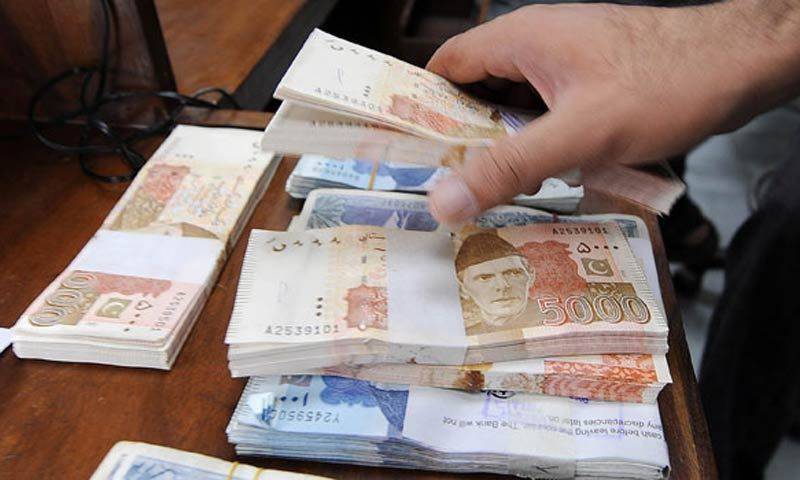 ISLAMABAD (APP): The National Assembly's Standing Committee on Finance, Revenue, Economic Affairs, Statistics and Privatization was informed Thursday that the revenue collections witnessed growth of about 20 percent during the fiscal year 2015-16

Chairman Federal Board of Revenue (FBR), Nisar Muhammad informed the committee that collection was recorded at Rs 3112 billion during July-June (2015-16), showing over 20 percent growth in the collections.

He informed the committee that unlike in the past, there was no downward revision of tax collection target during the fiscal year.

To a question, he informed the committee that the FBR took some measures and enhance regulatory duty on some items including cigarettes which he said had an impact of Rs.20 billion.

He informed the committee the board collected tax of Rs219 billion on petroleum products during the fiscal year compared to the tax of Rs 116 billion during last year.

Meanwhile, the Committee while discussing the issue related to zero rating sales tax on stationery items directed the stakeholders to provide alternative solution to resolve the issue so that the anomalies related to the import duty on raw material of stationeries could be removed.

The committee also discussed the Limited Liability Partnership Bill 2016 bill, however deferred it for the next meeting for further discussions.

The committee also deferred discussion on the Panama papers issue and directed the Federal board of Revenue to brief the committee in next meeting. On the request of members, the chairman said that Panama Leaks issue would be included as an agenda item for the upcoming meeting.

The committee members expressed displeasure that committee had sought details on the issue since a long time but the FBR failed to do so and did not answer the queries of the members.