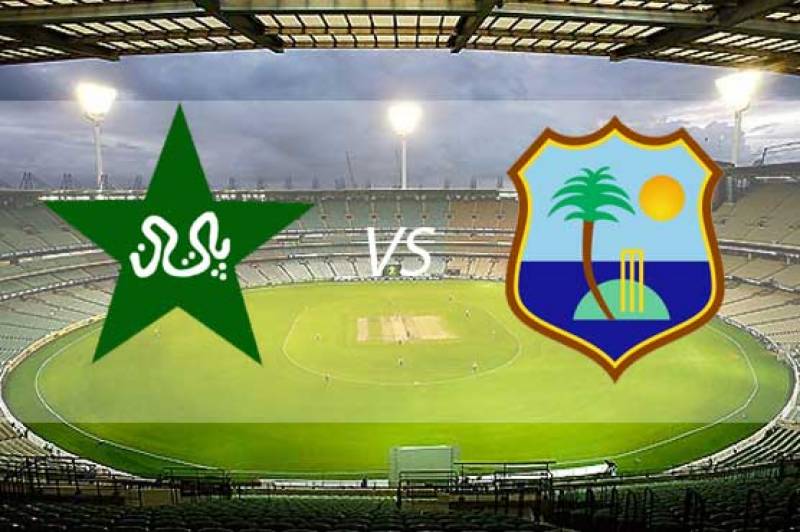 ISLAMABAD: (APP) Pakistani fast bowler Muhammad Amir will not be flying to Dubai with the team for the series against West Indies as the pacer will be tying the knot on September 20.

The pre-wedding ceremonies of Amir will start after Eid ul Azha. The bowler is preparing to throw three wedding events on September 19, 20, and 21 while the team leaves for the tour on September 20.

Pakistan will play three Twenty20s and as many as ODIs and Tests against the West Indies starting from September 23.

The pacer is going to marry with British Pakistan girl Nargis Malik. The couple, earlier, in September 2014, did a Niakah ceremony which was held in Lahore where only close relatives of the two families were invited.

At that time, Amir was going through a difficult phase of his life but now, he has made a successful comeback to the Pakistan team.

Talking to APP, a Pakistan Cricket Board (PCB) official said as the pacer will be tying the knot on September 20 therefore it would be impossible for him to go on the tour with the team.

"Amir is also likely to miss first or second T20 as he will be busy in his wedding," he said. However he said that Amir will fly to Dubai after he gets finished with his wedding functions.