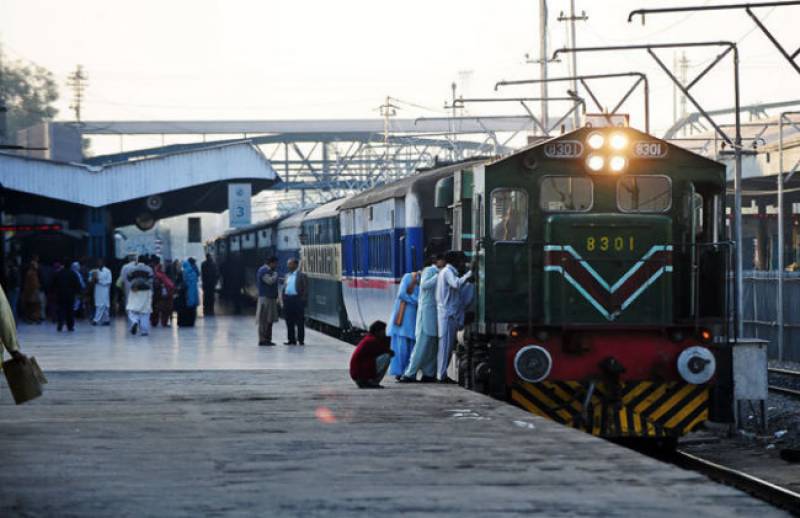 In a written reply to the Senate on Friday, the Ministry for Railways says it is not a fact that Pakistan Railways suffered a loss of more than Rs. 28 billion during the fiscal year 2015-16.

The major reasons for increase in expenditure of Rs. 3.979 billion during 2015-16 over the previous fiscal year 2014-15 included increase in salary and pension of federal government employees and pensioners.

Besides other reasons, included restoration of pension which was stopped in December 2001 had been restored by present Government.

The main reason for decrease in operating expenditures was the decrease in fuel prices in international market.