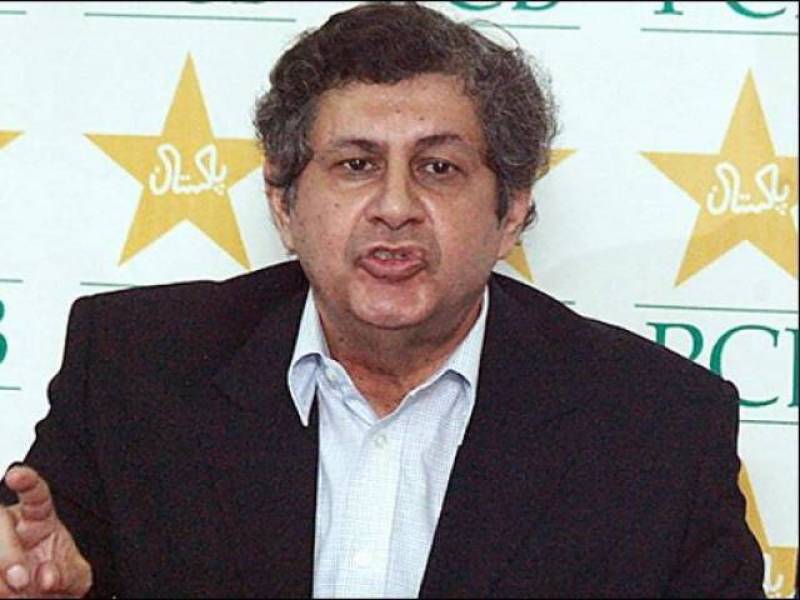 LAHORE: (APP) Pakistan Cricket Board Friday announced the former captain Wasim Bari as the Team Manager for the West Indies Tour to Pakistan to be played in the UAE later this month.

Intikhab Alam's contract with PCB as Team Manager is concluding this month. PCB would like to express its thanks and appreciation to Alam for his contribution to the Pakistan Cricket Team, said a spokesman of PCB here.

The Team has received a lot of plaudits for their conduct on the recent tour of England and were appreciated as positive Ambassadors of their country.

Alam's role as head of the Pakistan Contingent was key to the PCB's efforts to ensure an incident free Tour of England.

Wasim Bari will take over as the National Team Manager for the West Indies Series in UAE.